After church on Sunday I had lunch with a group of Nuer pastors and parishioners in one of the neighborhood restaurants around the church. The restaurant was run by a family that cooked traditional Ethiopian food in their living room, and they even covered their thatch walls with colored visqueen to give it a more official, cafe vibe. A couple of these pastors and I got to talking about the different cultural taboos between Gambella and the West. Every culture has cultural taboos. For example, it is understood that at Thanksgiving you do not talk about politics, religion, or cars around your family. People usually laugh at the last one because we know that cars do not really matter; plus, it helps shift the conversation away from the uncomfortable subjects already mentioned, politics and religion. In Gambella, talking about politics is typical “coffee hour” stuff, however, if I were to suddenly ask someone who they were dating, I would be crossing a line. Oddly, though, the first question I have been asked by nearly every male in Gambella has been, “Where is your wife?”. 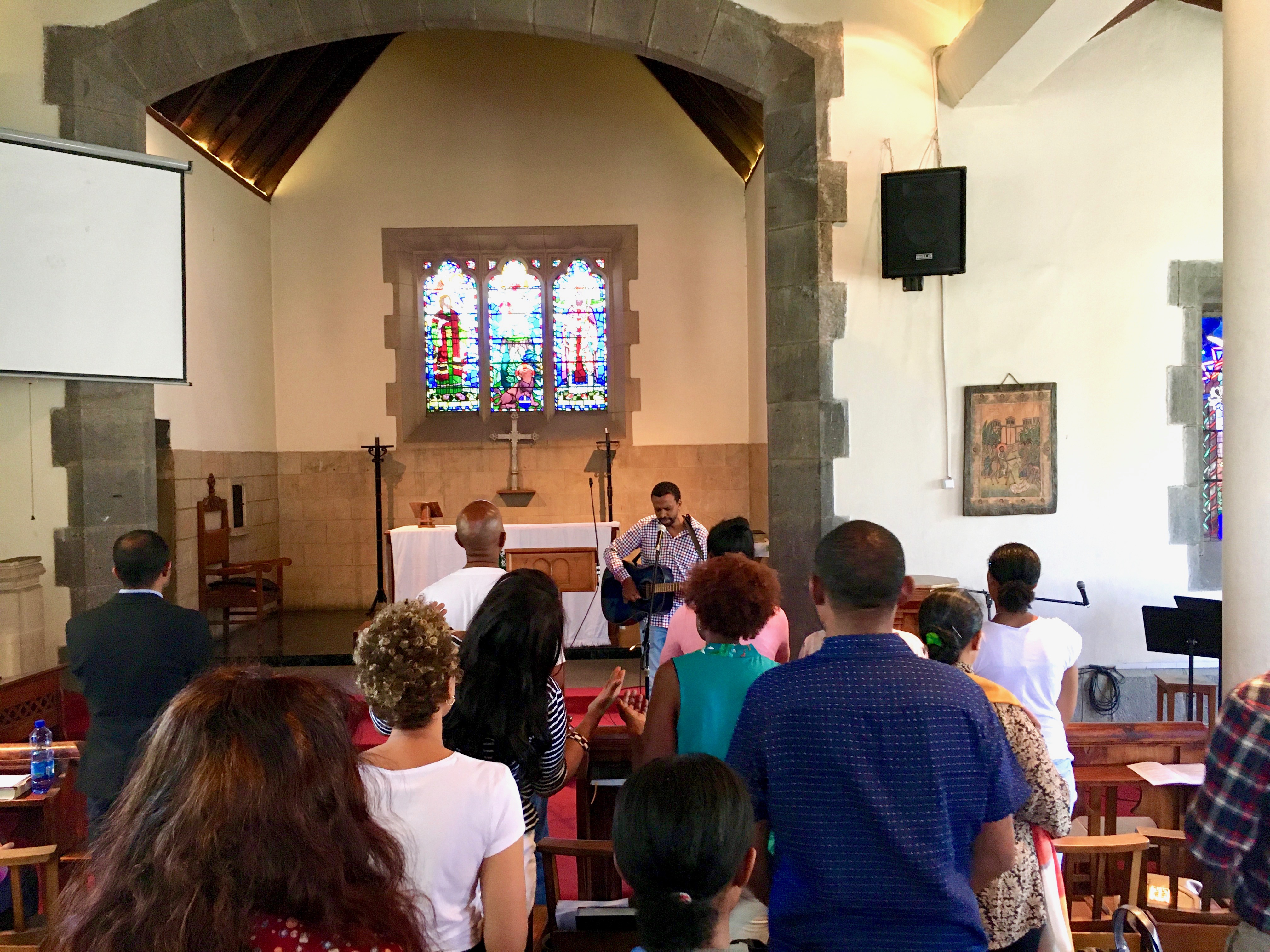 Conversations about corruption, violence, and murder have been described to me as rather conventional topics; so I have had plenty of conversations about such things. I imagine there is a deep, underlying need to talk about these stark realities. Perhaps, “normalizing” these topics enables people to confront such things together without much immediate scandal. These topics tend not to be what animates typical “coffee hour” chit-chat in our churches in the West. We often like to think this is because “we” simply do not have such problems. Corruption (apart from that other party, of course), violence, and murder is, we think, an “African problem.” The Rev. Gah Dak, one of these Nuer pastors, however, said something to me in our conversation that I think suggests otherwise. He said, “Trent, you in the U.S. might have the individual, but we have society.” In other words, I think he was saying, “We might not have much, but at least we have one another. You, on the other hand, have a lot, but you do not have one another.” 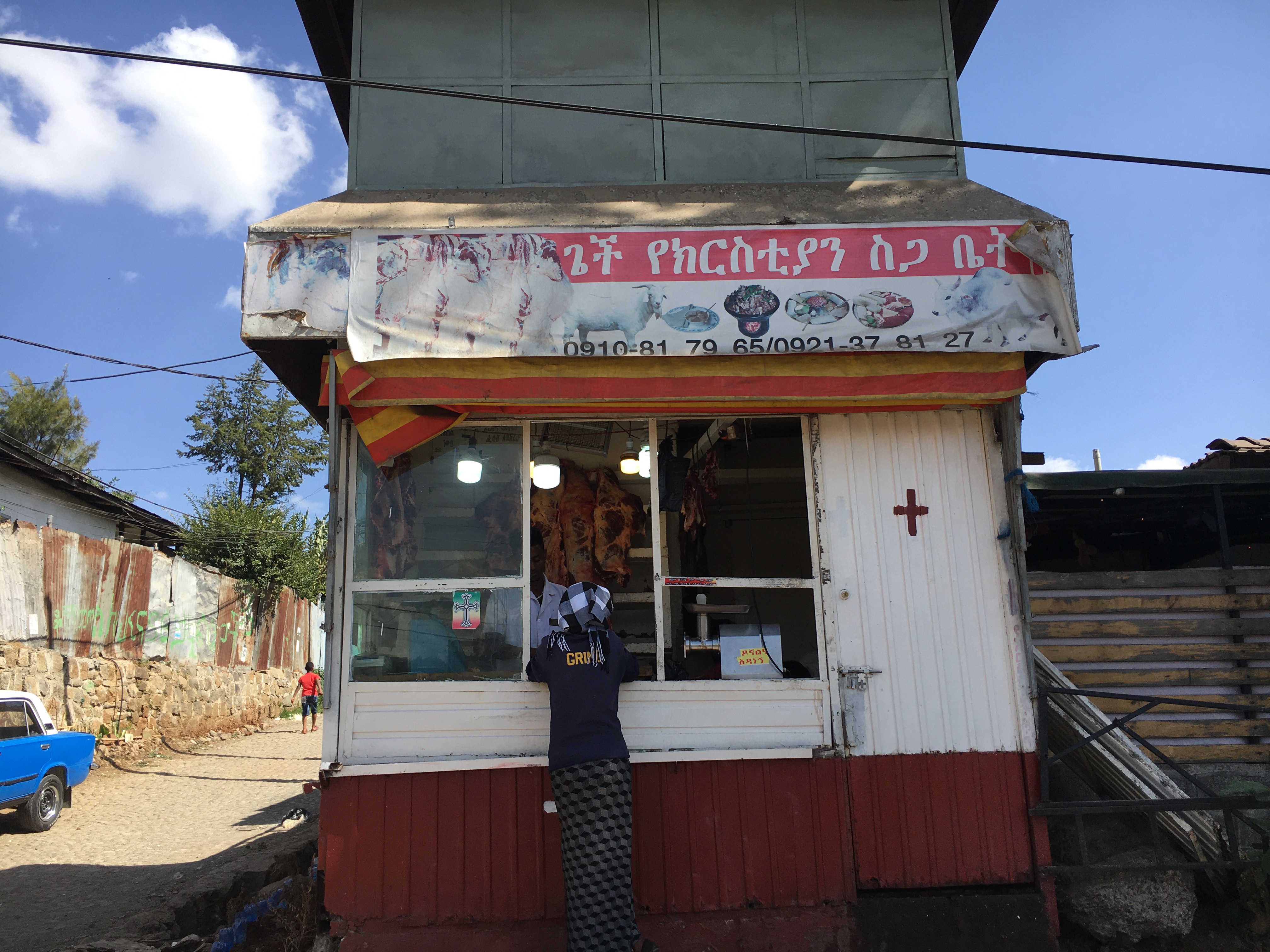 The existential and social cost of Western individualism has been well documented by people like Robert Putnam in Bowling Alone. In the West, at least since the 18th Century, have defined almost every aspect of our lives around the individual. Much of the way we talk about “freedom” in the West is defined in the negative, that is, in opposition to the kinds of communal bonds and obligations that the Sudanese require to live. We have imbibed the mythos of self-creation, where no other, not even God can tell us who we are or what we are to do. Our hostilities are reflected in the very way we, seemingly naturally understand ourselves, and to the point where an African priest can observe from afar and think: “look how strange they live.”

The Church catholic is not immune to this hostility. The Church, after all, is often thought about as a “voluntary society,” an amalgam of those with a “common interest” that happens to be Jesus.  We are the Church insofar as we abide together with Christ. This not an idea. The Body of Christ was created at Pentecost; it is not an accident of the Ascension but is essential to it. By now, it is largely recognized that the Anglican “bonds of affection” is, at best, an anachronistic way of talking. True fellowship and shared mission have largely faded, and we are now a schismatic people. Sometimes we feel quite accomplished by what we have been able to sever, wheat and tares.

And we hear from a distance, “This is my body, broken for you.”

In the book of Ephesians, Paul describes the “lengths and widths” that God’s love has gone to establish unity between historic enemies, Jews and Gentiles, by making them one in Christ’s Body. Our disunity and hostility is such that we have become “aliens,” “strangers,” “far away” from God and one another, Paul says. Our conflicts are long and many, but God has overcome them, that is, us who were once “without hope and without God,” “dead,” as Paul says, in “our trespasses.” 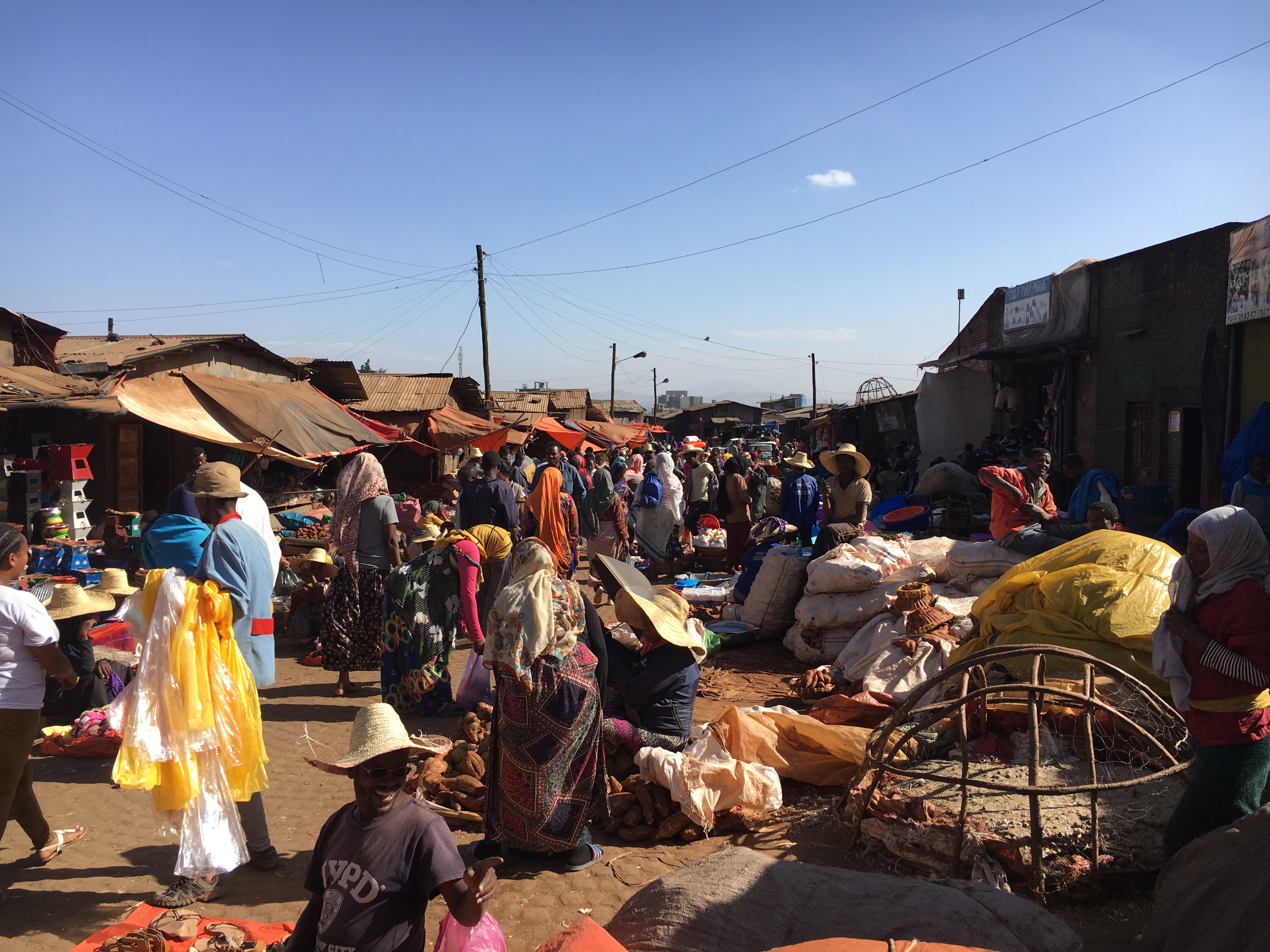 Christ, is the Father’s Word spoken into history. Christ is the Word of Peace that the Father utters between every rivalry and hostility, uniting every member to His own Body. It is this love, Christ’s very presence among us, that is our very hope and strength. The power of Christ’s cross has and continues to traverse the extents of human sin and division, embracing us all in order to make us into one people with Him.

Paul explains throughout the letter that the Church has a special role in creation because it has a direct, intimate link with Christ. Together, Christ-in-His-Church, make up one corporate whole. The Church has Christ as its final hope along with all things; but, only humans participate in this divine mystery. Christ remains the Head of the Church and we are His members.

The Church is to be a visible, evidential sign of “Christ’s power at work in us,” “God’s handiwork,” in the midst of the powers of sin that continue to divide God’s creation by hostility and violence, including in our conventionalized forms of it in the West. The Church is thus to be a witness to the reality that the world’s present will not look like its end, exactly because Christ has made us, who were once “foreigners and strangers,” “fellow citizens” with God, a new humanity. Be that Jew, Gentile, Sudanese, North American, the Anglican Communion—Christ’s reconciling presence is now and will finally lead all of creation into the Father’s everlasting embrace. 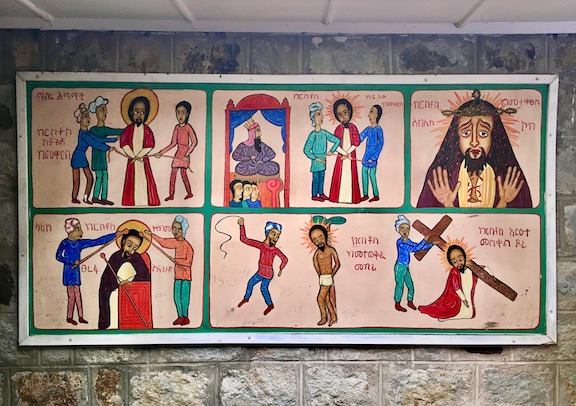 “To him be glory in the church and in Christ Jesus to all generations, forever and ever. Amen.”

I am finishing my last week of Amharic language classes this week, after which I will be going to Guelph, Ontario, to attend a missionary training program for a couple weeks. I hope to make my way back to Gambella in time for Easter. Because the Church has grown so much in Ethiopia it is on its way to being made a diocese of its own. In fact, the construction of Good Shepherd Cathedral began in Gambella just this week. We have raised half of what we need to fund full construction, which we hope will be completed in June! If you would like to contribute funds to help with the construction costs you can do so here. We are always try to get people to donate lightly used clothes for people in the Gambella region, so please consider giving generously to that fund as well.

Friends, thank you greatly for your continued prayerful support.