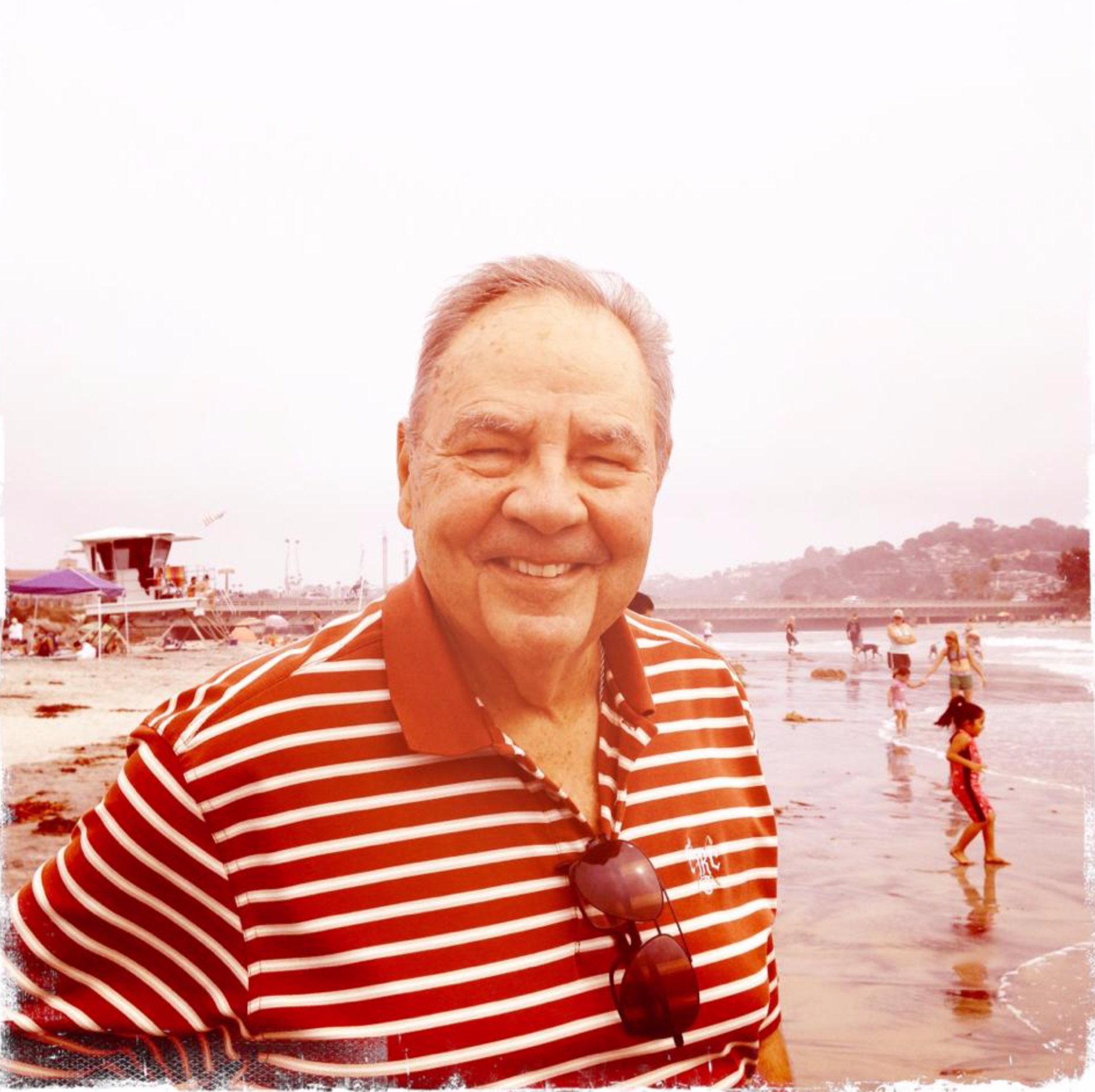 Samuel Stephen (Steve) McKenney III was born August 7, 1937 in San Angelo, Texas to Andre Edna Stieren and Samuel Stephen McKenney Jr. Steve graduated from Hillcrest High School in 1955 and from Texas A&M University in 1959 with a B.S. Degree in Industrial Distribution. Briggs-Weaver offered him a scholarship while working summers during college and he returned to work there after graduation and 6 months active duty in the U.S. Army. He resigned in 1983 to start Emprinte, a Dallas based media company and in 1987, introduced Traffic Graphics, a new mobile advertising medium.

Steve served as board chair of both the Texas A&M Research Foundation and the Texas Association of Business. He served on the boards of directors of Frozen Food Express Industries, Texas American Bank-Dallas, and Fibergrate Manufacturing Co. He was a member of the Dallas Chapter of Young Presidents' Organization.

Steve enjoyed playing golf with great friends at Royal Oaks Country Club, sailing, assisting Bible Study at The Bridge, and being uplifted with his group, God's Joyful Fellows. He loved big, lived life to the fullest and was most often seen with and known for that big smile on his face. Steve delighted in his family, the fightin' Texas Aggies, remembering Harley motorcycle riding and trips with the guys and the one "Dude."