Scandal of the Episcopalian Mind

I attended a province-wide conference of our church not long ago.[1] I was happy to catch up with friends, make new ones, and discover an outstanding brewery, but my soul was largely cleaved unto dust.

A singular illustration suffices. The speaker was encouraging us to attempt new ministry projects, using techniques gleaned from the Harvard Business Journal:

McDonald’s milkshake sales were slumping[2], so they did a study to answer this question, “what kind of job are people hiring milkshakes to do?” McDonald’s discovered, inexplicably, that most milkshakes were bought before 8:30 a.m., taken to-go, by parties of one. McD’s interviewed these customers and learned they have long, boring commutes to work. The milkshakes, being hearty grog, lasted throughout rush hour, kept them full till lunchtime, and were a nice relief from the existential dread of commuter life. These were the “jobs” customers were “hiring” milkshakes to do.[3]

The speaker challenged us, “What job are your parishioners hiring the church to do?” We learned we were supposed to find out, lean into those, and poll the neighborhood also. So, think of Bill Hybels “meeting felt needs,” but with less therapy and more capitalism. 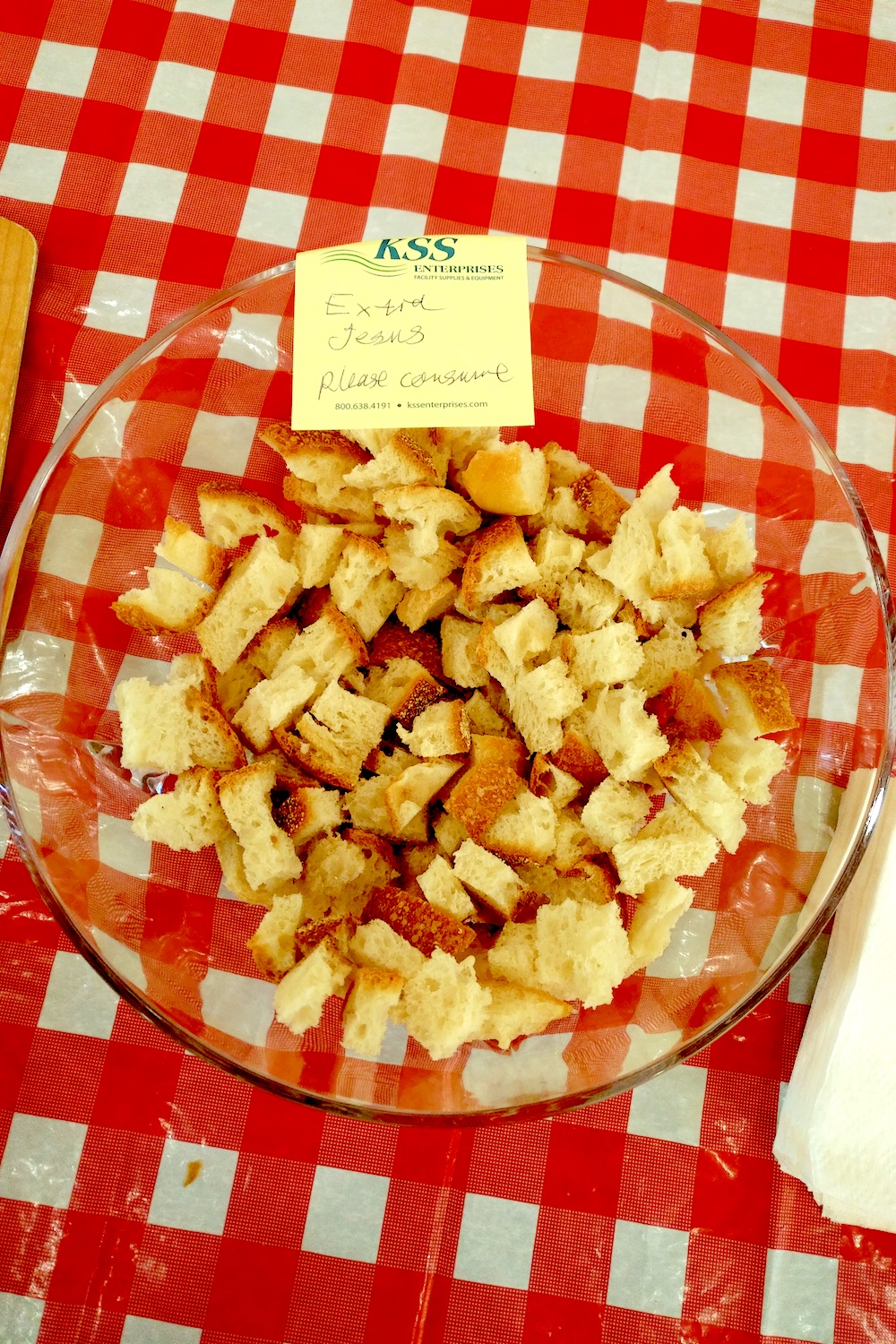 And then things got spicy. During Q&A, one bright fellow uncovered the conference’s foundational fissure: “If McDonald’s was never able to get their milkshake numbers up, they would just sell something else instead. What does your analogy mean for the church, since we can’t just stop giving people the sacraments/gospel/constituent ecclesial bits?”

Great question, said the speaker. Wow, I really should have put that into the presentation at the beginning, but of course this is all about Jesus. Thanks for the reminder!

An honest oversight on the speaker’s part? Undoubtedly.
Emblematic of TEC’s theory and practice of ministry? Most assuredly.

“Theory and practice” is, of course, an unreal distinction for church work. God is pure act, and Christians are partakers of the divine nature. Like God, we do as we are, and we are as we do; that we’re often hypocrites shows some purgation is still pending. What we believe theologically necessarily shapes our approach to ministry projects. But, as has been demonstrated here, and there, our discourse is largely nontheological. “It tends to avoid these questions or to assume that their answers are agreed upon and settled, dwelling primarily in the realm of best practices.” Our heroes are not people who think.

If our beliefs about Jesus are just theory, the pastime of privileged, ivory-tower stylites, and ministry is practice (the work of real people out here in these streets), then of course we should “just do ministry.” “Yeah, enjoy your theories, egg-heads! We’re out here meeting people where they are!” But this false dichotomy is not actually about ministry: we’re just witnessing good old-fashioned American pragmatism tossed in the Emergent Church Microwave™.

I’m not a cynic, I’m a priest, and I know we can do better. Ultimately, I’m about conversion, and I want these folks on my team. But the whole thing needs overhauling, and it won’t be accomplished by auto-eviscerations like (Fiber) Enriched Worship and Hip-Hop BCPs.

The revolution will begin with those who discover the Church already possesses all things needful, those who fill up the tenantless spaces with the faith once delivered to the saints.

[1]Katelyn Beaty says delightfully that conferences are to Protestants what sacraments are to Catholics. Someone figure out what this means for TEC.

[1]They were in udder decline.