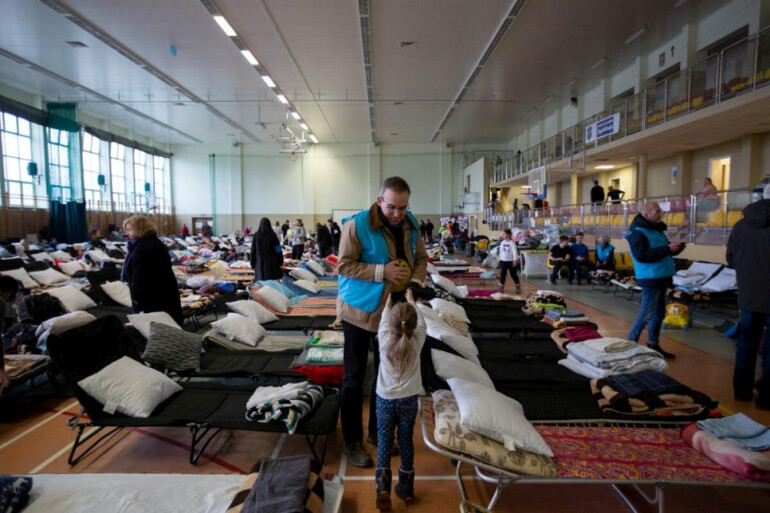 The estimated number of refugees fleeing the violence of war in Ukraine have reached more than three million. These are people who left their homes, jobs and families to escape the atrocities besieging their country. Many refugees are women and children, and people with disabilities who were able to escape. This vulnerable group needs core relief items such as blankets, sleeping mats, food, water, medicine and emergency shelters.

Here are some places to donate money as the conflict in Ukraine develops and the needs of millions of refugees become known more known.