How Far Can Reason Take Us?  Science 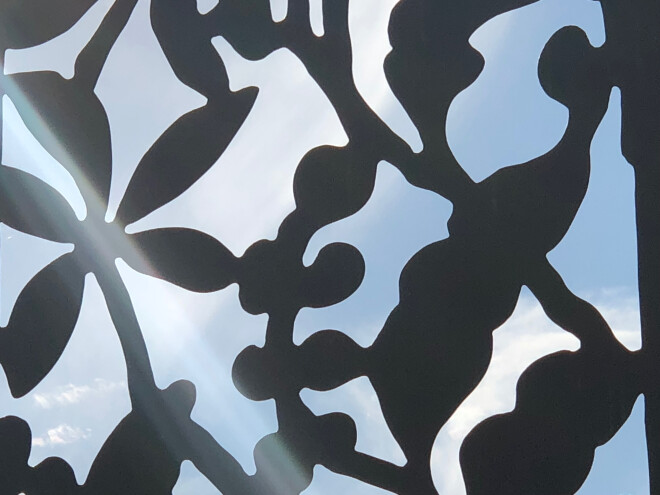 Most of us have little to no direct contact with scientific research, but we live in a culture in which certain assumptions are made about science and its consequences.   For example, the memory of Christian groups which have resisted the theory of evolution has led some to think that the Church is naturally hostile to science. The question of its place is tantamount to the question whether Christianity is itself reasonable. Taking the strongest position, atheists claim that Christianity is superstition, equivalent to voodoo or the belief in witches.  We need to clear the ground so that a helpful weighing of the question can occur.

Belief in a contingent order of creation which is real and good, as Christians do, is friendly to, and historically conduced to, the scientific enterprise.  We need at the same time to read the Bible carefully. Genesis 1 is a source for such a belief, but it not itself a scientific theory of cosmology. A broader view would show that scientific views have changed over the centuries, and the Christian Gospel has adapted its expression to them.  There is an adage that in the first generation Christians have condemned the new theory, in the second declared it a thing indifferent, and in the third written hymn to the Creator borrowing from it.

At the same time science needs to maintain a certain humility.  Since it observes the empirical order, to does not claim to ask or answer questions outside of this boundary.  What was before the Big Bang, or what will be after the end of the universe, and as result to what purpose creation exists, are simply not in science’s remit.  The scientist who claims to have disproved the reality of God has forgotten what science is.

Science and religion are different, covering as they do different domains with different questions. But they can have a conversation!  Science reminds theology what it is to be clear about assumptions, rigorous in their application, and open to correction. Religion can remind science that any such endeavor requires a community of inquiry and the risk involved in an hypothesis. As a kind of bonus, the sheer weirdness of some of modern science’s results (strings, black holes, etc.) reminds us that ‘there are stranger things in heaven and hell, Horatio, than are dreamed of in your philosophy…’ (‘Hamlet)

Theology differs from science in many respects, because of its different subject matter, a personal God who cannot be put to the test in the way that the impersonal physical world can be subjected to experimental enquiry. Yet science and theology have this in common, that each can be, and should be defended as being investigations of what is, the search for increasing verisimilitude in our understanding of reality.

John Collins of the Genome Project

So, some have asked, doesn't your brain explode? Can you both pursue an understanding of how life works using the tools of genetics and molecular biology, and worship a creator God? Aren't evolution and faith in God incompatible? Can a scientist believe in miracles like the resurrection?

Actually, I find no conflict here, and neither apparently do the 40 percent of working scientists who claim to be believers. Yes, evolution by descent from a common ancestor is clearly true. If there was any lingering doubt about the evidence from the fossil record, the study of DNA provides the strongest possible proof of our relatedness to all other living things.

But why couldn't this be God's plan for creation? True, this is incompatible with an ultra-literal interpretation of Genesis, but long before Darwin, there were many thoughtful interpreters like St. Augustine, who found it impossible to be exactly sure what the meaning of that amazing creation story was supposed to be. So attaching oneself to such literal interpretations in the face of compelling scientific evidence pointing to the ancient age of Earth and the relatedness of living things by evolution seems neither wise nor necessary for the believer.

I have found there is a wonderful harmony in the complementary truths of science and faith. The God of the Bible is also the God of the genome. God can be found in the cathedral or in the laboratory. By investigating God's majestic and awesome creation, science can actually be a means of worship.