How Far Can Reason Take Us? 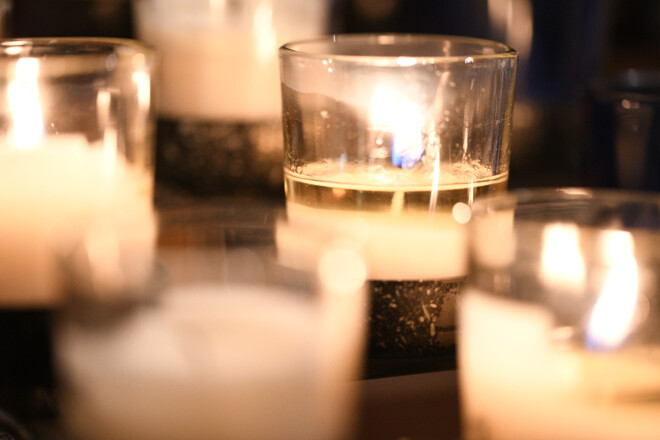 We have already seen that, while human beings don’t simply think their way to God, our minds do have a role.  Since God exceeds what we on our own can know, his existence cannot be proved, at least here in our lives as they are, creaturely and flawed. While faith may indeed be a “leap,” it is one whose ground we have surveyed, or which has a kind of running start!

Here we do well to consider what have sometimes been called “proofs for the existence of God” (but aren’t actually).  St. Thomas Aquinas, the great theologian of the High Middles Ages, called them “viae,”  ways toward God. One might translate this as inkling, pointer or breadcrumb.

The important thing to note in these mental pathways is that they speak only of what God is not.  He is “eternal, immortal, invisible, only wise,” (I Timothy 1:17). In other words, at the edges of thought is suggested to us one who isn’t bound by time or death, who isn’t perceived empirically, and who isn’t limited in knowledge.  But what it would be like to be such, and how we who are temporal, mortal, sensate, and limited, would know such a One, is beyond us.  In theology this was called the “negative way,” since it can only speak of what such a One isn’t.

It is an odd kind of knowledge, but it is not nothing.  It is suggestive.  There is an analogy here to what some modern thinkers have called “boundary situations” (for e.g. Karl Jaspers, Gabriel Marcel), in which we come to the limits of our strength - we all have had some experience of such situations.  Again, God is not there proven, but at the very least the question about Him is raised more urgently, “for keeps,” in which circumstance, if there were an answer, we would be more ready to hear it.

Second Way: In the world, we can see that things are caused. But it is not possible for something to be the cause of itself because this would entail that it exists prior to itself, which is a contradiction. If that by which it is caused is itself caused, then it too must have a cause. But this cannot be an infinitely long chain, so, therefore, there must be a cause which is not itself caused by anything further. This everyone understands to be God.