Measuring the Tower: The Christian Life as Risky 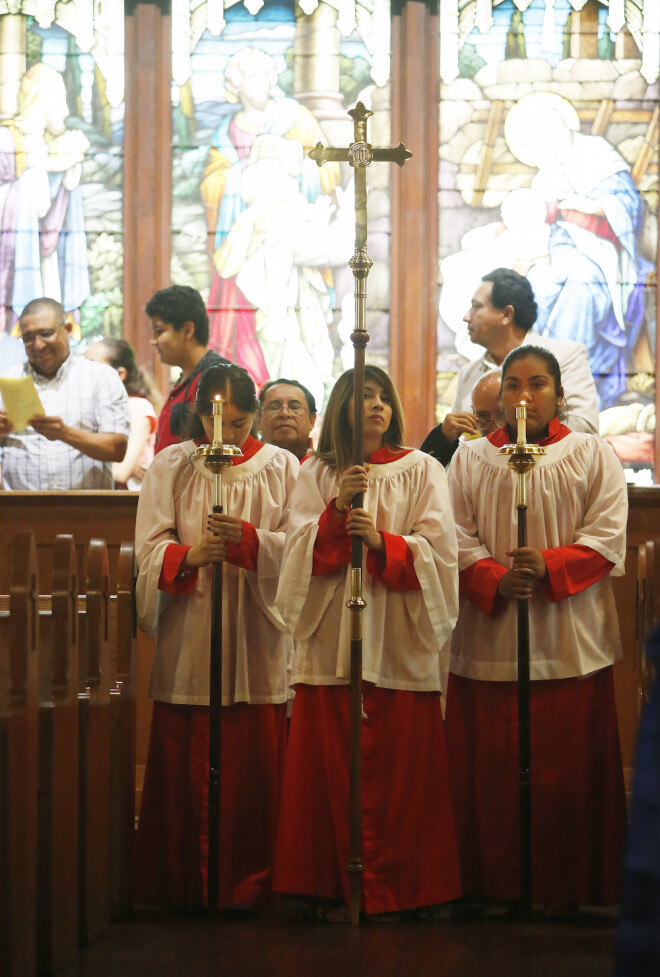 ‘One day we’ll all know the answer, or else we won’t.’

So goes a line from the Canadian Christian musician (and a friend), Wyndham Thiessen (check him out on itunes!). He is exploring the essentially risky nature of faith in a way that echoes St. Paul in I Corinthians 15.  There Paul says that everything depends on the reality of the resurrection, first of Jesus and later of humankind.  If it turns out not to be so, we are ‘of all people most to be pitied.’

The great mathematician and Catholic theologian Blaise Pascal went so far as famously to call it a ‘wager,’ only what we are betting is our life itself.  Jesus after all said you had better be ready to lose it to gain it for eternity.  In the entries up until now we have been pointing out the variegated and partial pointers, suggestions, encouragements to faith.  In other words, faith as its valid reasons, but these do not remove its risky side, rather like a man summoned to leave the boat and walk on the water toward his Master.  The important thing is to come to understand those bits of evidence, those breadcrumbs, as themselves His summons.

Thomas Aquinas, the great medieval theologian and the official one for Roman Catholics, asks himself if faith is ‘certain.’ It’s an important question for us too: but how can I be sure?  He wisely (or exasperatingly) says ‘yes and no.’ With respect to the One in whom we believe, it is sure, because he is trustworthy. But with respect to the one believing (namely us), it is unsure, since we are weak, fickle, confused, willful, etc. Now if one thinks about this answer, one comes to see that there is a difference between thinking about ourselves and the world starting with Christ, or starting with ourselves. One is ‘sure,’ says Thomas, and one is not. But how do I get from where I am, to the point of assuming Him and His resurrection in all things - and there the question of risk returns once again.

We have come to the conclusion of our time in the narthex, the lobby, as it were, of the house of faith, which is the house of God, Father, Son, and Spirit.  We have seen some of the aspects of reality which seem to be openings of the front door; there are doubtless others.  From now on however, having entered, we begin to see things ‘from inside,’ that is, as we assume the reality of God.  This doesn’t mean that we stop striving to make sense of things or stop asking questions. We continue to see to find ways to offer ‘a reason for the hope that is in us.’ (I Peter3). We begin to enjoy how the world comes to ‘fit together’ in the light of faith.  And we can use what we learn better to order the life of God’s people in His house, and to explain that ordering.  St. Anselm, an Archbishop of Canterbury in the 12thCentury spoke of theology as ‘faith seeking understanding,’ which says both that it must begin ‘from within’ but also must not become a ‘know nothing’ affair.  As we seek this understanding, we are exposed to risk in new ways, for we must make sure that the resulting understanding does not come to undermine the faith from which is emerges.

The most powerful part of Pascal's argument comes next. It is not his refutation of atheism as a foolish wager (that comes last) but his refutation of agnosticism as impossible. Agnosticism, not-knowing, maintaining a skeptical, uncommitted attitude, seems to be the most reasonable option. The agnostic says, “The right thing is not to wager at all.” Pascal replies, “But you must wager. There is no choice. You are already committed [embarked].” We are not outside observers of life, but participants. We are like ships that need to get home, sailing past a port that has signs on it proclaiming that it is our true home and our true happiness. The ships are our own lives and the signs on the port say “God”. The agnostic says he will neither put in at that port (believe) nor turn away from it (disbelieve) but stay anchored a reasonable distance away until the weather clears and he can see better whether this is the true port or a fake (for there are a lot of fakes around). Why is this attitude unreasonable, even impossible? Because we are moving. The ship of life is moving along the waters of time, and there comes a point of no return, when our fuel runs out, when it is too late. The Wager works because of the fact of death.

I do not endeavor, O Lord, to penetrate your sublimity, for in no wise do I compare my understanding with that; but I long to understand in some degree your truth, which my heart believes and loves. For I do not seek to understand that I may believe, but I believe in order to understand.