April 4, 2019
in D: The Sanctuary II: Who is God? The Trinity, divine attributes, election, grace 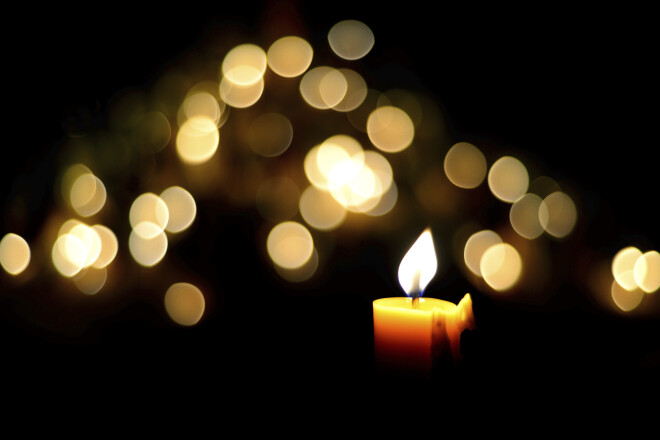 The Spirit is powerful, dangerous, and unpredictable in the Scriptures. People get swept up on missions they didn’t predict.  People speak as they didn’t know they could, or come to see things they could never have on their own.  People find the courage to stand up in the face of certain death.  It ‘blows where it will,’ says Jesus.

And when it comes to doctrine, the Spirit has been described as the ‘shy’ member of the Trinity (Bruner), always pointing away from itself on toward Christ.  We are not to focus on it, but on that it points toward. But in so doing it shows itself consistent with the loving, outward-turned nature of God Himself.

The best we can do is simply to list some of the true things that we can say about the Spirit. It cannot be defined in some manner other than the Trinitarian definition itself, given its self-effacing and yet encompassing reality.

But the Spirit is only all of this because it is already and eternally so in the Godhead.  So, it appears prominently at the very beginning and the very end of the Bible.