The Rt. Rev. Fraser Lawton has been called as the rector of St. Dunstan’s in Mineola, and will serve as an assisting bishop for the East Texas region.

Lawton, who spent five months as an interim rector for St. Dunstan’s in 2018 during a sabbatical, has served as Bishop of Athabasca in Canada for the last decade. 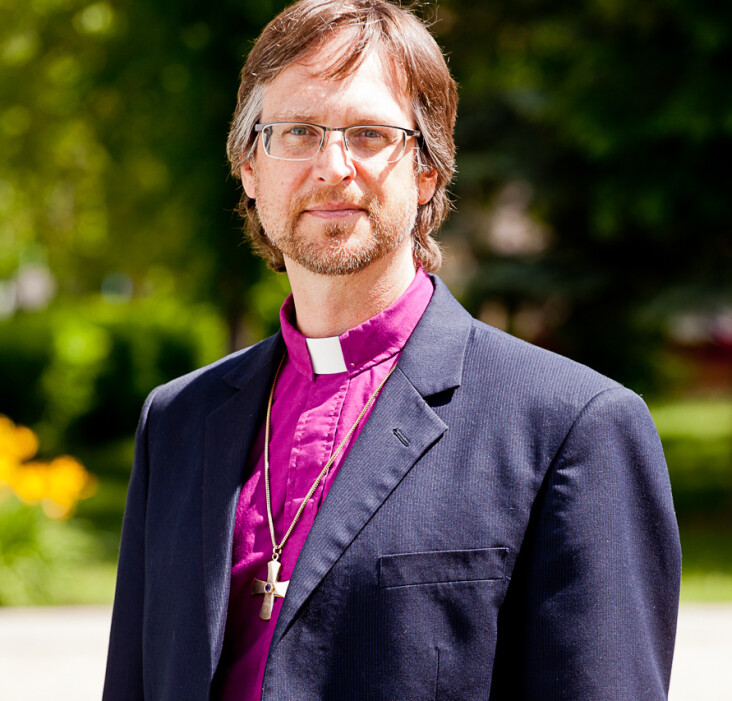 Lawton was born in Saskatoon into a Christ-centred Anglican home. His family moved to Alberta when he was 8-years-old, and he has continued to live there, except for his university years. He was blessed with a wide variety of church experiences through his childhood, including the influence of the 1970’s charismatic movement in North American Anglicanism. He felt a call to ordained ministry at a young age, and entered the College of Emmanuel and St. Chad in Saskatoon immediately after completing a Bachelor of Science from the University of Saskatchewan. He was ordained Deacon in 1993 and priest in 1994, and has served his entire ordained ministry in the Diocese of Athabasca.

Lawton said he, and his wife Veronica, look forward to ministry at St. Dunstan’s and East Texas. “We are excited about this,” he said. “We look forward to getting to know people, the parishes and communities and take it from there.”

The couple have four adult children. Lawton is a sports fan, and when time allows he likes to play guitar.