In Honor of an Illustrious Anglican Forebear 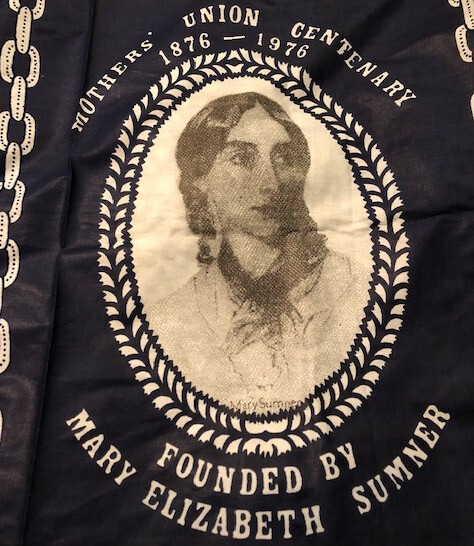 Since most of my ancestors were stern Yankee cow farmers, I lay claim to a Sumner more distant on the family tree. Mary Sumner was the wife of the Bishop of Winchester and sister-in-law of an Archbishop of Canterbury. But that is not what I want to highlight. First of all, she was a lay woman of deep faith, a kind of matron saint of clergy spouses. She had a strong sense of her own distinctive vocation.

Secondly, like so many in the 19th century she founded a voluntary Christian society. The Victorians were joiners, and ministered together in groups which augmented official structures. In her case she mobilized mothers (and eventually all women) to serve in the Mothers’ Union. She could not have foreseen that it would come to be called the ‘fifth instrument’ of global Anglicanism.

Third, she was well ahead of her time. She had a burden for young women trafficked in Dickensian London, and made ministry on their behalf a centerpiece of the MU in her time. Her public speaking on their behalf unsettled the powers that be.

Mary doesn’t have a day in the Sanctoral. So much the better. She was folk like you or me, and we can mean to be such a saint too. +GRS