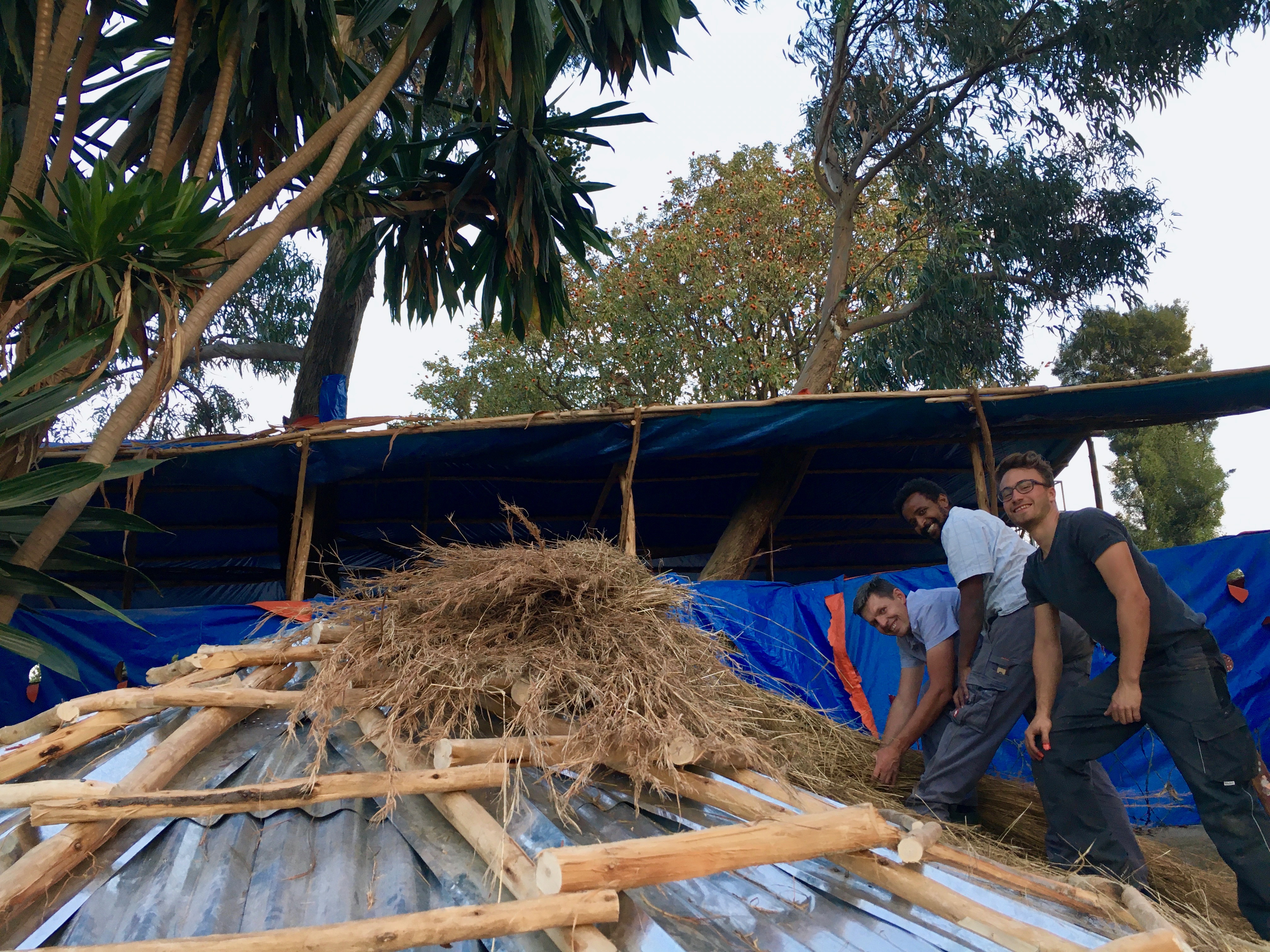 The campus at St. Frumentius has closed while the students begin their field education placements in Gambella, some in local churches in town and others in the refugee camps. I have returned to Addis Ababa to begin studying Amharic, which has been fun and challenging. I’ve enjoyed sharing reflections on Scripture at the guesthouse a couple of times a week with a small group of folks at the guesthouse as well. After Church last Sunday, I was invited to tag along with some of the residents on a hike on Mount Entoto. We had to stop the van so a family of baboons could cross the road. Later, we saw hyenas, and drank tea. 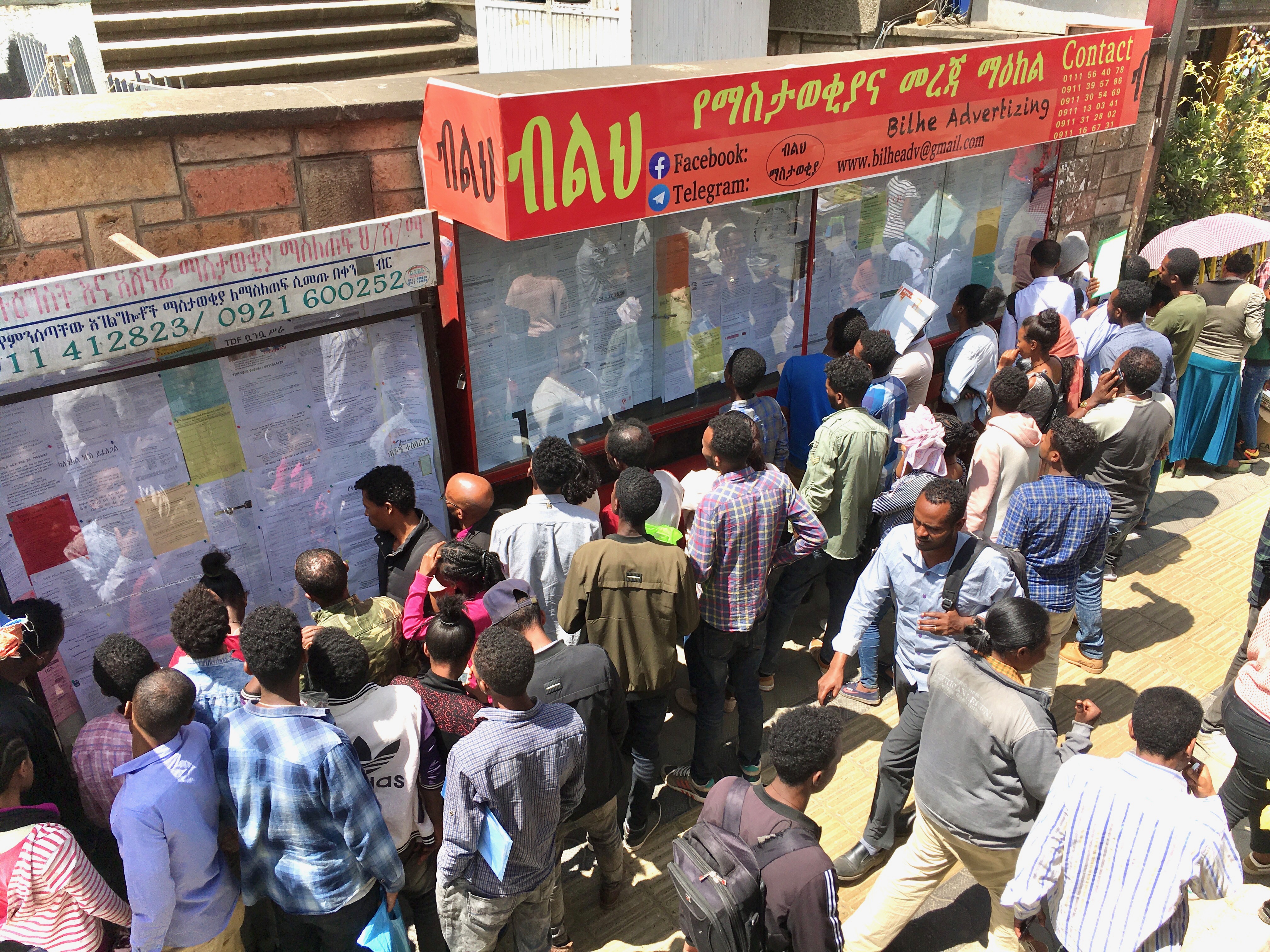 It has been interesting to be in a country that was among the earliest to receive the Gospel outside of Jerusalem. Christianity arrived earlier in North Africa and Egypt, of course, in the region that the Romans referred to as “Africa.” Ethiopia was never a Roman colony and was evangelized a bit later, in the 4th century, by St. Frumentius. He was a Syrian convert ordained by St. Athanasius in Alexandria who then returned as Ethiopia as its first Bishop. The ancient link between the Coptic Church and the Ethiopian Orthodox Tewahedo Church is still alive today. North Africa was speaking vernacular Latin at a time when the Roman church was still using Greek. The first Bishop of Rome, Victor, was a Latin-speaking African. Martyrdom was primarily what moved Christianity into North Africa, a test of authentic faith that the Romans furnished with recurrent outbursts of persecutions. It was the suffering Christians in North Africa and Egypt that set the groundwork for early Christian thought and practice, not least by the likes of Origen. A little later, all lawyers, saints Tertullian, Cyprian, and Augustine, codified Christian systematic thought in the language of Roman law. Monasticism was invented by Saint Anthony the Great, an Egyptian, though not a cosmopolitan from the Alexandrian catechetical school. What we often think of as modern movements like pentecostalism, evangelicalism, and liberation theology all have an origin in African Christianity. 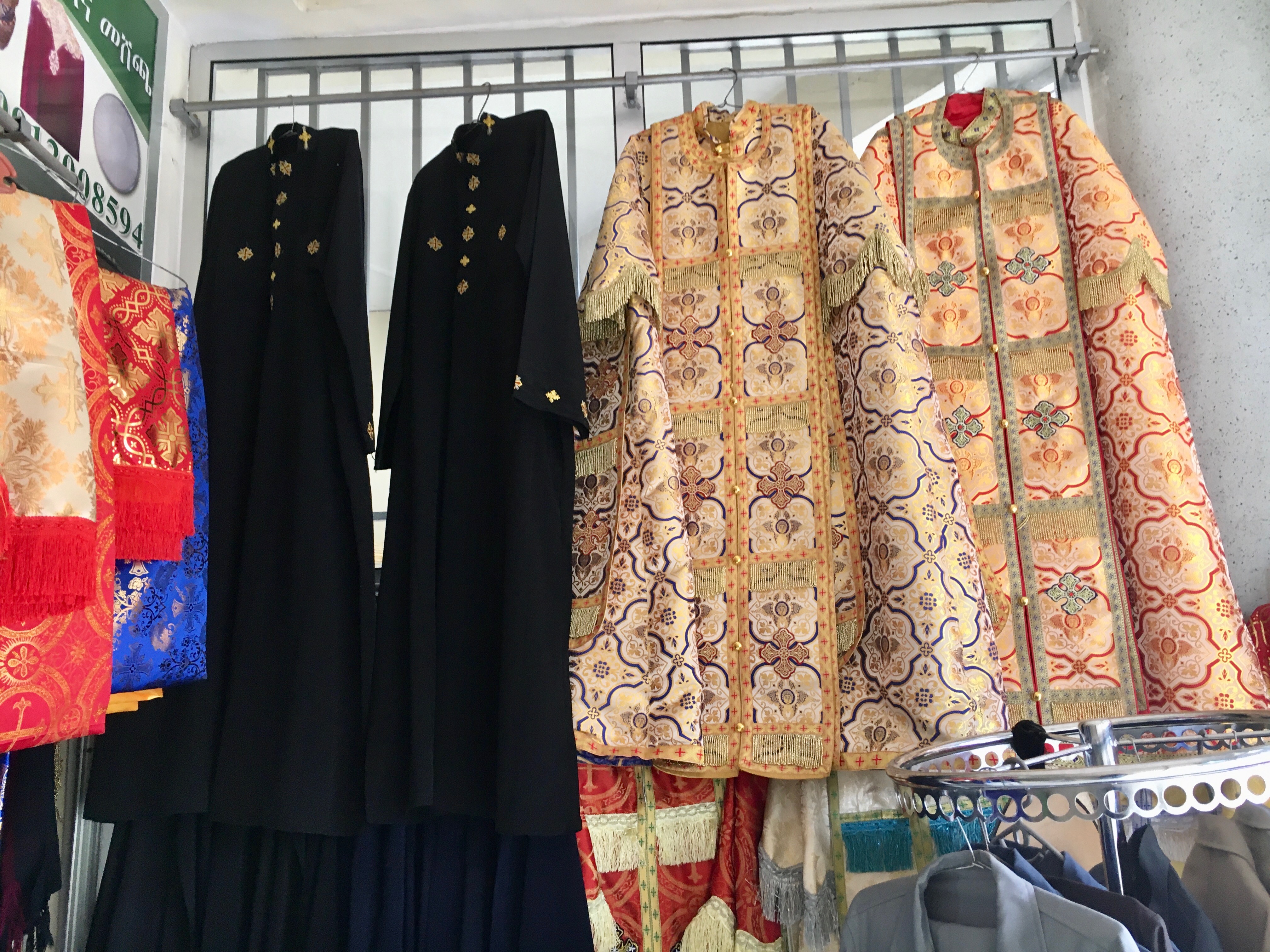 Various factors eventually isolated African Christianity from the rest of European Christendom. Chalcedon began severing the so-called “monophysite” (a term not used at the time) churches of Egypt, Ethiopia, and Syria from the other churches, a division reinforced during the Muslim invasions of North Africa. Sudan was able to withstand Muslim invasion, but migration and inter-marriage eventually replaced its Christian population. Ethiopia, with its unique and ancient connection to Israel, continued in isolation from the other churches and became a Christian empire. We have come to think of our faith as a Western one, but it is not a stretch to say that European Christianity has been just as isolated from African Christianity since, at the very least, the 16th century. Freed Afro-American Christian slaves returning to Africa (Sierra Leone) in the 18th c. were among Africa’s first Protestant missionaries. As Christianity declines in the West, representative Christianity has turned to Africa; but it is not beginning or returning here. Decolonization has made it possible for a revival of African Christianity in recent decades as African Christians themselves have responded to God’s call, and apart from Western missionary and colonial presence. 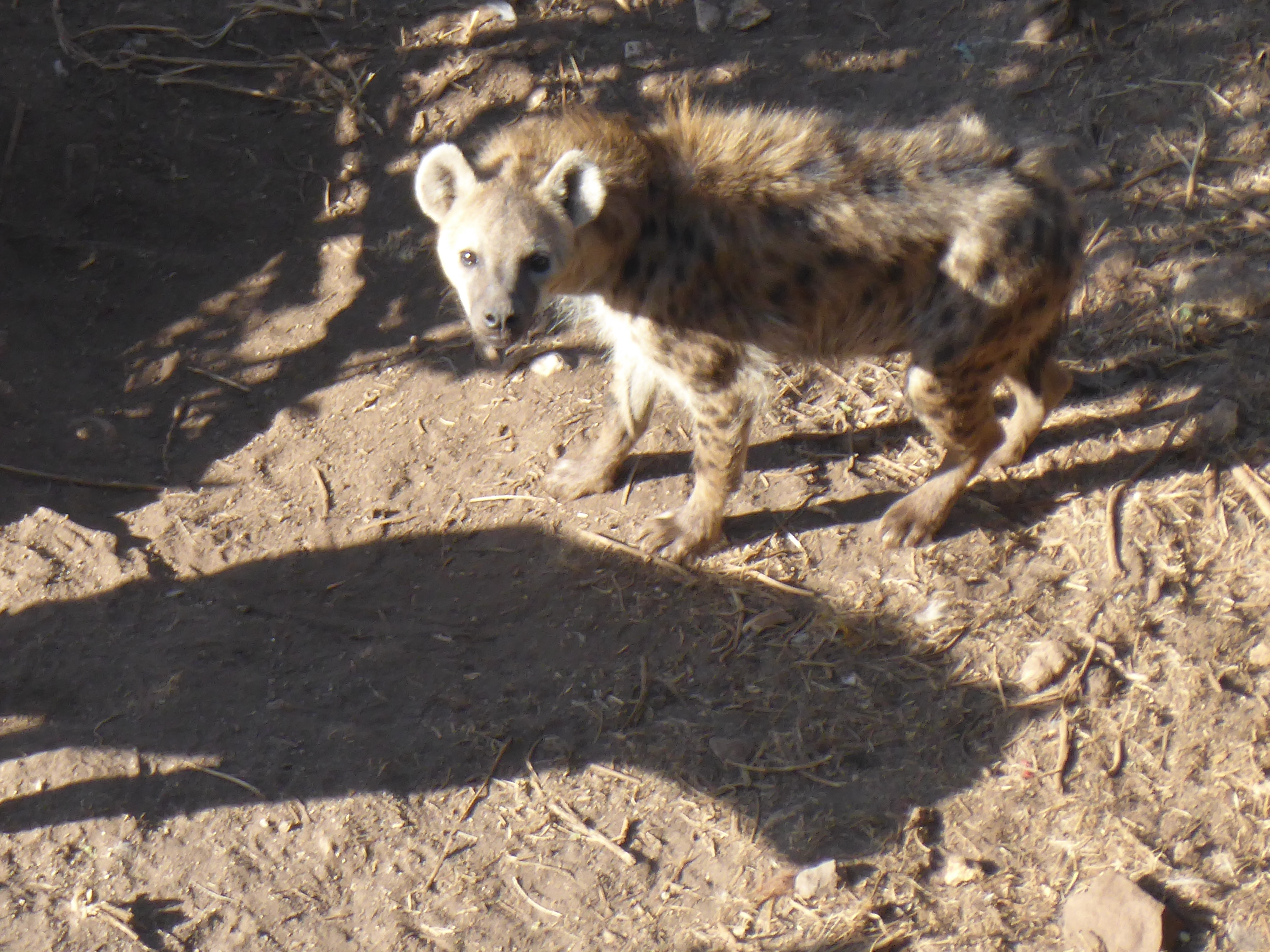 The story of Stephen and the Ethiopian eunuch in Acts 8 connects Africa to the spread of the Gospel from Jerusalem to Asia Minor and from there through southeastern Europe to Rome. It is a story that Luke writes which breaks up the narrative of Stephen and Saul and the church in Antioch. After Phillip baptized the eunuch, Luke tells us that the Spirit of the Lord “carried Phillip away” and that the Ethiopian saw him no more. Luke does not tell us what happened to the eunuch, but he affirms that their unexpected meeting is a providential one. It is part of Luke’s story about the Gospel moving out from “Judea and Samaria, and to the ends of the earth” (Acts 1:8), a reminder that the Gospel is going to the Gentiles, indeed, in the lands beyond the Nile, too. Interestingly, it is those same roads—well, in terms of the cardinal directions anyway—that the eunuch’s Christian descendants are now traveling again as they set off on missionary journeys into the West, North America, the U.K., and Europe, to re-bring the same message of redemption. May Christ succeed in opening our hearts through their ministry, not by helping us to regain confidence in the moral and spiritual strength some suppose were once the West’s surest possessions, but by returning our fidelity to the Trinity who has so ludicrously and wonderfully committed Himself to be with human beings and to grant them eternal life.

Where people’s hearts are open to the Lord, Christ will be with them, and so He is and has been.

If you would like to support the students of St. Frumentius and the ministries of the Anglican churches in Gambella, please consider giving here.