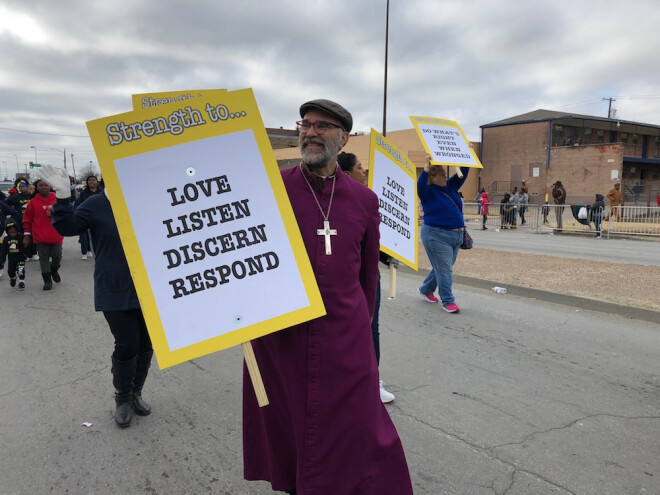 The Roman Empire was brutal, and built roads.  It killed Christians as subversives, and yet had courts of law (as Paul well knew).  We are not surprised that it was called the Whore of Babylon in Revelation; we are taken aback to hear Paul in Romans 13 to hear that the enforcement of their laws fulfills a mandate of God’s.  Clearly the early Christians could differentiate between their paganism, which they denounced, and their function of maintaining order and fairness, which they extolled. In other words, the State is a relative good, a necessity in this interim period among fallen creatures.  The State is neither to be divinized nor demonized.  They were not shocked to see how imperfectly they fulfilled this limited task.

But in our own case, what are we to make of the roots of Western culture, and of our nation, in the Christian tradition? To be sure, this influence is part of the story, as is the Enlightenment emphasis on the public square free of religion. How might this too be defended from a religious point of view?  What happens when the issues in that public square have direct theological implications?

Specific questions reappear in history: is there a place for the witness of Christian pacifism?  What about the conditions under which war is justified? Ought the State to have an interest in the defenseless?  What about parts of history which have denied basic human dignity? The classic questions are not far from the front page today! At the very least we ought all to be clear that no ideology or political allegiance can be equated with the Gospel itself.

Read online about just-war theory and give an opinion.