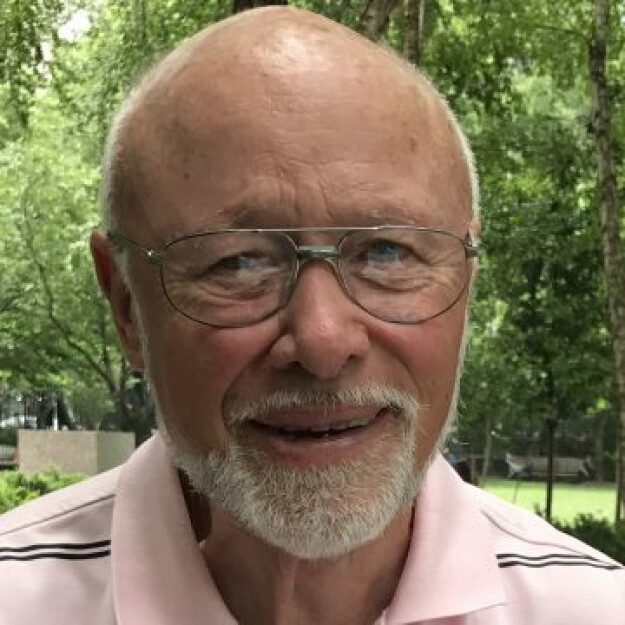 The Rev. Philip Turner (PhD, Princeton University) is an Episcopal priest and the author or editor of several books, including most recently Christian Ethics and the Church (Baker, 2016). An essay collection in his honor titled Church, Society, and the Christian Common Good was published in 2017.  Now retired, he previously served as professor of Christian ethics at the General Theological Seminary in New York and as dean of Berkeley Divinity School at Yale University. More recently, he served as interim dean and president of Seminary of the Southwest and interim rector at Church of the Incarnation in Dallas, Texas.

After the recent election, Turner published two provocative blog posts on TLC’s Covenant, exploring the root causes of the extreme levels of animosity that have roiled our national life, and offering some suggestions for how the church can offer a better way forward.  Turner wrote: “To understand our sad state, I believe it important to ask what has brought us to it. The immediate answer is that we have lost the capacity for civil discourse. More specifically as a people we no longer possess the civic virtues that make common life possible. By civic virtue I mean such habits as respect for others, tolerance of those with whom we disagree, truthfulness, sympathy, kindness, patience and courage. This list is a long way from being complete but sufficient to show that apart from their presence, one can hardly expect a society long to endure.”  He continued by suggesting that the primary social witness of our churches ought to be “the promotion of communities in which Christ is taking form rather than advocacy for particular social policies. It goes without saying that Christians ought to be politically and socially active but these activities ought not to comprise the social mission of the churches as institutions. The institutional focus of the churches ought to be the nurture of communities in which Christ is taking form. Members of such communities are identifiable by the presence of a very specific set of virtues. As I have shown in great detail in my book Christian Ethics and the Church these virtues are easily translatable into civic virtues that serve to build up the strength of one’s nation. As such, they ought to provide a primary focus for the social mission of the churches.”

Turner’s 2016 book explored these themes more deeply, arguing that the focus of Christian ethics should not be personal holiness or social reform but how Christians are to live with one another as the church, the body of Christ.  From this ecclesial center flows both our Christian witness in the wider society as well as personal holiness—both are important, Turner thinks, but best ordered when the common life of the church is central.  Since this book’s publication, Turner has been hard at work on a book manuscript titled Christian Socialism: The Promise of an Almost Forgotten Tradition, focused on the contribution of Anglican thinkers such as F.D. Maurice, William Temple, and John Milbank.  As in his previous work, Turner displays a keen interest in how the church’s distinctive witness should have significant, positive benefit in shaping people in the civic virtues and in shaping a broader civic imagination.

Please join us in this month’s continuing education Zoom call to hear Dr. Turner speak with us about these issues, and to bring your questions for what promises to be a lively conversation!  We suggest that you read his two blog posts linked above, but feel free to participate even if you don’t have time to read them.

This session will be recorded and available for viewing later, for those who cannot make the scheduled time: To RSVP for this event or to view at a later time please contact Kim LaNore at by Jan 20th.  This is the eighth in a series of continuing education offerings by the Diocese during this season of physical but not social and ecclesial distancing.  Please join us!