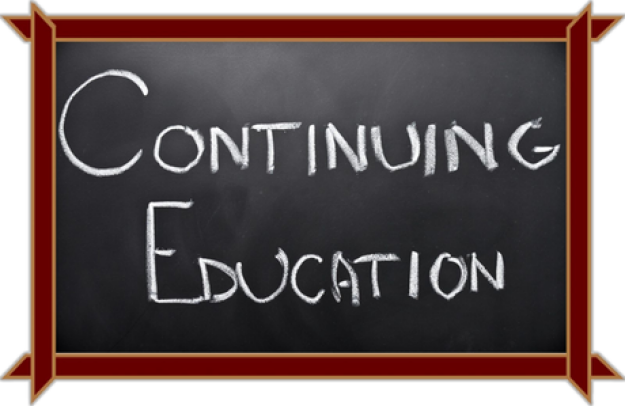 The Rev. Dr. Canon Esau McCaulley, PhD is a New Testament scholar and an Anglican Priest. He completed his doctoral studies at the University of St Andrews where he studied under the direction of N.T. Wright. His research and writing focus on Pauline theology, African American Biblical interpretation, and articulating a Christian theology of justice in the public square

Alongside these more academic works, he writes popular pieces. He is a contributing opinion writer for the New York Times. He has also appeared in outlets such as Christianity Today and the Washington Post. He is also the host of the Disrupters Podcast and functions as a Canon Theologian for his diocese.

Dr. McCaulley, currently, serves as assistant professor of New Testament at Wheaton College in Wheaton, IL. He is married to Mandy, a pediatrician and a Navy reservist. Together, they have four wonderful children.

This continuing Education session will be recorded and available for viewing later, for those who cannot make the scheduled time: To RSVP for this event or to view at a later time please contact Laura Faulkner by April 26th at   This is the eleventh in a series of continuing education offerings by the Diocese during this season of physical but not social and ecclesial distancing.  Please join us!