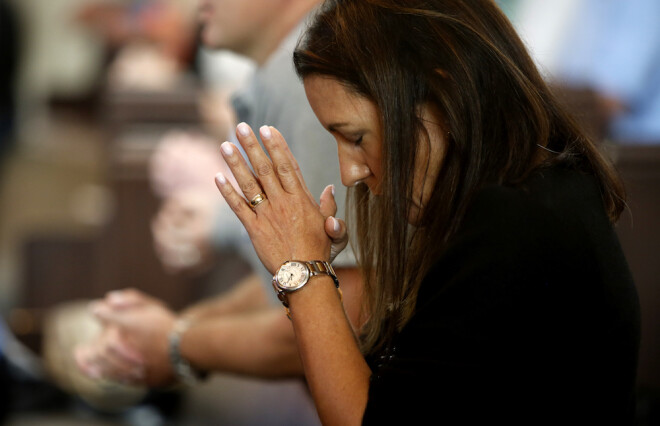 How ought we to behave? Should we make our judgments based on an arithmetic of outcomes, or by obedience to God’s commands, or in accord with the end to which we individually and corporately move?  Christians have at various times opted for each option (consequential, deontological, or teleological).

The problem posed in this chapter is a very specific one: what should Christians who have scruples about diet (presumably from prior religious commitments) be told? How much ground should be given to their tender consciences/ anxieties?  In response Paul does not put the emphasis on the question itself, but rather on their welfare, for which the fellow Christian should have a burden.  And this was true because he or she is also part of the one Body, someone for whom Christ died as well.  One could find elements of outcome and obedience here, but primarily the emphasis is on the goal, the overarching purpose, namely life shaped by the one toward whom all move, Christ their Lord.  So in some cases freedom from scruple might show that Lordship, but in many others submission to the brother or sister for whom Christ died shows it forth more clearly.

But what of those who do not recognize that Lordship? Our ethics are a kind of extension of that relationship: what would show Him forth as Lord? What would reflect the kind of community which Christians aspire to? What acknowledges human limits, namely that one day we all will stand before Him in judgment and mercy?

Read the baptismal covenant in the BCP and discuss as a program of Christian ethics: what is missing? Relate it to the end-oriented view of ethics.