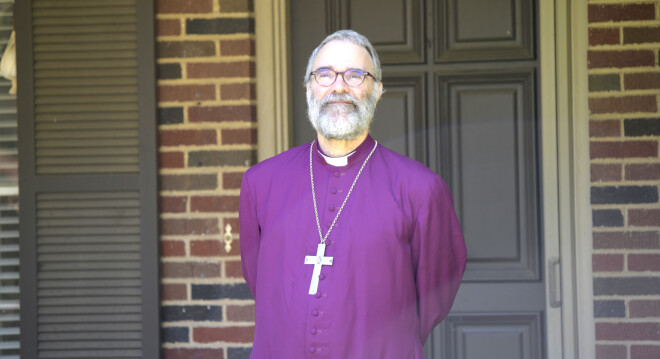 Continue to Worship Our Lord