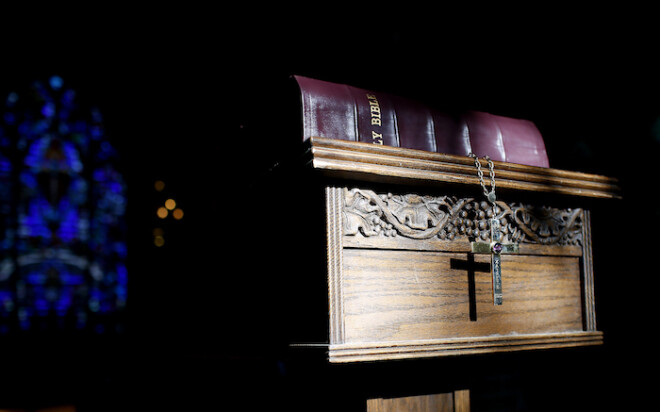 Greetings in Christ and thanksgiving for the Spirit who brings new life.

I want to commend to you the call of our Presiding Bishop to remember in mourning and in hope all of the one hundred thousand Americans who have died in the Covid pandemic, and pray for comfort for their families.

I also would ask you to pray that, by the power of the Holy Spirit, we might as a nation extend equal justice for all. We are all shocked by George Floyd’s death and pray for consolation for his family. Such treatment is unacceptable in America, or anywhere.  Saying that obvious truth is not enough alone, but it must at least be acknowledged.  We are encouraged that the process of justice in Minnesota has commenced. We pray for peaceful protest, and we give thanks for all those who do work for the common good.

Such times remind us of the high importance of the Church, by grace one across racial, denominational, and geographic lines, we pray for its witness to reconciliation in Jesus Christ, and we hold up our brothers and sisters in Christ in our own communities who advance this work.