We finished our last installment with the reality that what God says becomes so! Now I want to consider what Jesus the Son of God says in the seventeenth chapter of the Gospel of John to his disciples- be one, as I and the Father are one.  And presumably, in the saying it is so, but as is true of the Church throughout, what is true is here as often so in spite of ourselves.   Be one- and yet the Church presents itself as anything but, for we see all around us denominations, and rifts of various kinds within ours!

Let us start with what we ordinarily know of Church, namely our own congregation. There the sacraments and the Word and the people of God, as well as our community in which we are called to minister, all these are found.  That is the Church, to be sure. But in addition, or maybe in tension, the Church is one, because all who call Jesus ‘Lord’ do so by the power of the Holy Spirit.  And of course we all share the same Scriptures, and for the most part the same name of God, as well as the table and the font. So the rest of the Church is in the most important ways, like us. But in other ways not, and what is far away by geography or practice or demographic, may not feel like it is one, in spite of who we are pronounced to be.

We are in the Church always growing into, and praying further to become, what we already are, by God’s grace. Think of how in Romans 6- buried with Christ so as to be raised with him is our identity- but then Paul exhorts us to strive to conduct ourselves in a way consistent with that bestowed identity.  Live into yourselves- there is some of that in all of our lives, but more intensely so in our lives of faith, until that last day when we are transformed fully into that which we were originally created to be. Be one- it is so, and is by grace becoming so, ultimately to be perfectly so.

We will have more to say about our own tradition in later episodes, but notice that we are not starting with all that. Of primary importance is what CS Lewis called ‘mere Christianity,’ what we all share, what is basic.

So my point is simple- who we are as Church is shared with other Churches. Ecumenism, the worldwide nature of the Church, and the effort to find more unity: this is not a secondary side interest, an optional matter, but central to who we ar. And this is especially so for us, since Anglicanism has never claimed that we were the one true Church. We have been more likely to claim, as did Archbishop Michael Ramsey, that knowing that we are a fragment, and so motivated toward unity, is in fact one of our charisms.

Be One, says Jesus- this is as much a part of our commission as Matthew 28- go out into all the world.  And this has concrete implications.  Our mother Church, the Roman Catholics, is one who are intent on being friends with. African American Pentecostal and Baptist churches in our city- with them we are one, and so we need to appreciate their gifts and listen to their experience, not because of this or that political commitment (though such are not wrong), but because of who we are as Church! We drive forward with ecumenical conversations, in our time with the Lutherans and Methodists and Moravians, not because we are agreeable people (sometimes we aren’t), but we have been spoken into oneness. And we are the global Anglican Communion, we are called to what the last Anglican Congress called ‘mutual responsibility and interdependence in the body of Christ,’ because supposing that we are different and independent religious associations was always a misunderstanding.  Interdependence will require things of us that may be hard- which sounds like living in a family, really, for that is what it is. Diversity is not a popular theme, but one way to describe what happens when Jesus says ‘be one.’

Indulge me as I close with one of the earliest Christian Eucharistic prayer- I guess from Syria and maybe the late first century- oneness begins with the one who speaks it, then it is literally baked it, it is suffered by the Christian together, and as such it is a sign of the coming kingdom of God….. 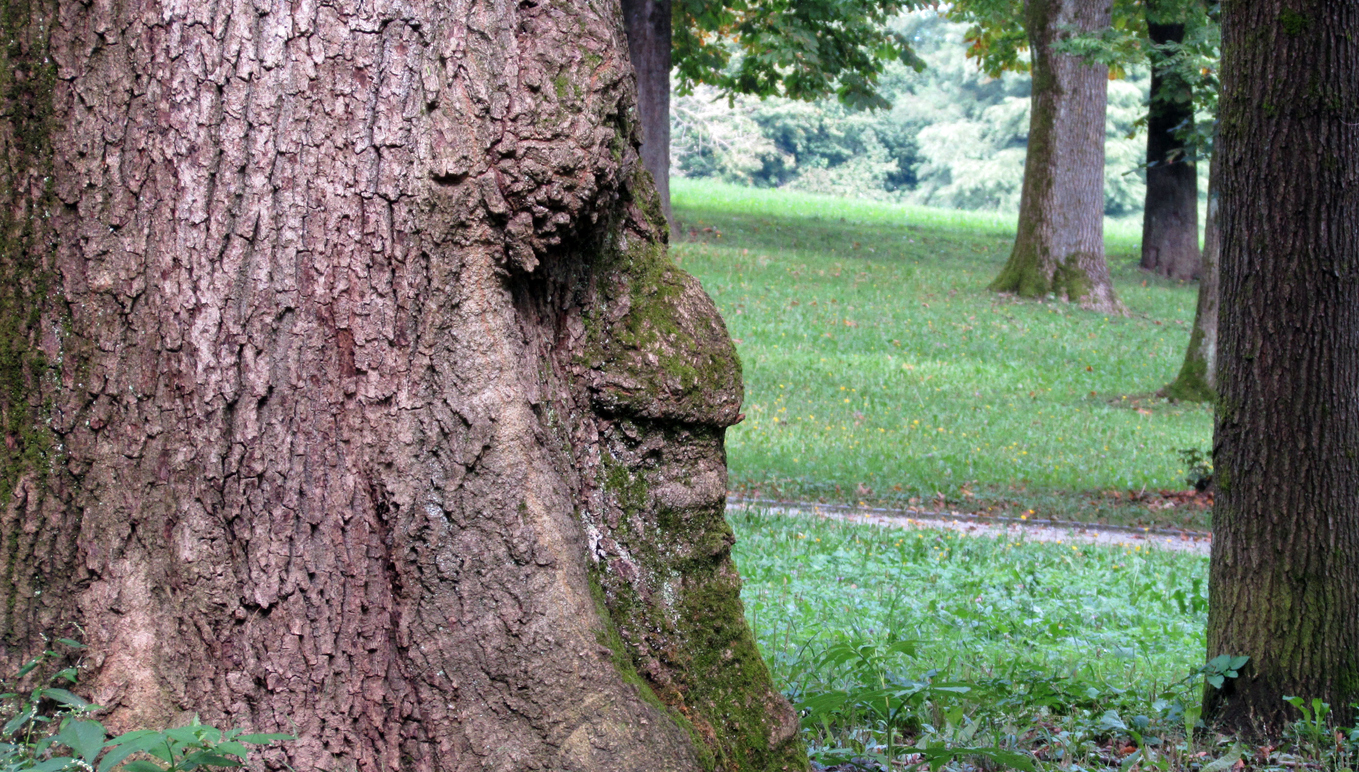