14 Now after John was arrested, Jesus came to Galilee, proclaiming the good news of God, 15 and saying, “The time is fulfilled, and the kingdom of God has come near; repent, and believe in the good news.” 16 As Jesus passed along the Sea of Galilee, he saw Simon and his brother Andrew casting a net into the sea—for they were fishermen. 17 And Jesus said to them, “Follow me and I will make you fish for people.” 18 And immediately they left their nets and followed him. 19 As he went a little farther, he saw James son of Zebedee and his brother John, who were in their boat mending the nets. 20 Immediately he called them; and they left their father Zebedee in the boat with the hired men, and followed him. 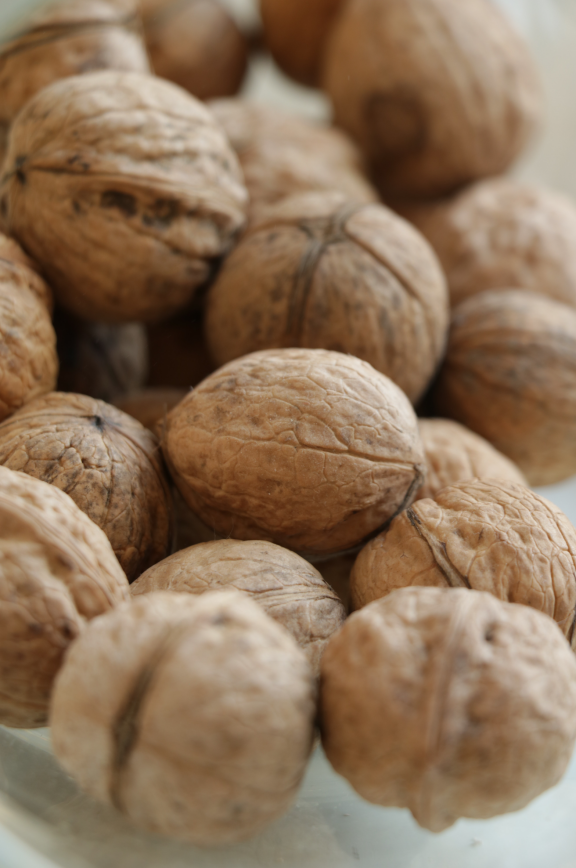 A Cherokee friend once told me that a method by which her ancestors harvested fish for food was by placing the bark of the gvnige setior black walnut tree in a pool of water. The bark released a biochemical of some sort that temporarily stunned the fish causing them to float to the surface where they became easy picking for the hungry community. I had never heard of such a thing and thought she was kidding me until I accompanied her to the local tribal museum where just such a scenario was displayed. I guess Plato was right after all in his contention that “necessity is the mother of invention.” The Cherokees understood the mysteries of the environment in which they lived and were able to creatively make use of such knowledge to provide for the needs of their people.

Fishing during Jesus’ time in another environment called for different techniques. The most common method of fishing for his contemporaries was using a seine net dropped from a boat and then pulled to shore capturing lake creatures of all kinds which were then sorted. Another method was a circular net cast from a boat or the shore. The life of those who earned their living by fishing was a difficult one, working year-round in the heat of summer and the cold of winter. A great deal of their time was spent maintaining the nets they used by cleaning and repairing them. It was to such as these that Jesus first issued his invitation to follow him.

Jesus’ summons also included the declaration that he would make them “fish for people.” The thought of fishing for human beings after the experience of fishing for fish must have made their minds spin. At any rate, one set of brothers left their nets while they were fishing, and the other pair stopped mid-task mending their nets and even left their father with the hired men to accept Jesus’ invitation. I cannot help but wonder if they knew what they were getting into. Were they just looking for an excuse to take the day off? The word “immediately” indicates some sense of urgency. Did they want to ask more questions about what Jesus was saying? Did they return to their jobs the next day? We do not know as the text does not tell us.

We do know that Jesus came with good news, with the gospel that the Kingdom of God has come near. We recognize that Jesus is inviting us to continue his quest of drawing people near to the very heart of God, captured by the irresistible net of divine love, mercy, and compassion. Some will try to get away but that would be tragic. Since we are called to use all creative means at our disposal to further the Kingdom of God in our time, I wonder what the spiritual equivalent of black walnut bark is.