41 Now every year his parents went to Jerusalem for the festival of the Passover. 42 And when he was twelve years old, they went up as usual for the festival. 43 When the festival was ended and they started to return, the boy Jesus stayed behind in Jerusalem, but his parents did not know it. 44 Assuming that he was in the group of travelers, they went a day’s journey. Then they started to look for him among their relatives and friends. 45 When they did not find him, they returned to Jerusalem to search for him. 46 After three days they found him in the temple, sitting among the teachers, listening to them and asking them questions. 47 And all who heard him were amazed at his understanding and his answers. 48 When his parents saw him they were astonished; and his mother said to him, “Child, why have you treated us like this? Look, your father and I have been searching for you in great anxiety.” 49 He said to them, “Why were you searching for me? Did you not know that I must be in my Father’s house?” 50 But they did not understand what he said to them. 51 Then he went down with them and came to Nazareth, and was obedient to them. His mother treasured all these things in her heart. 52 And Jesus increased in wisdom and in years, and in divine and human favor. 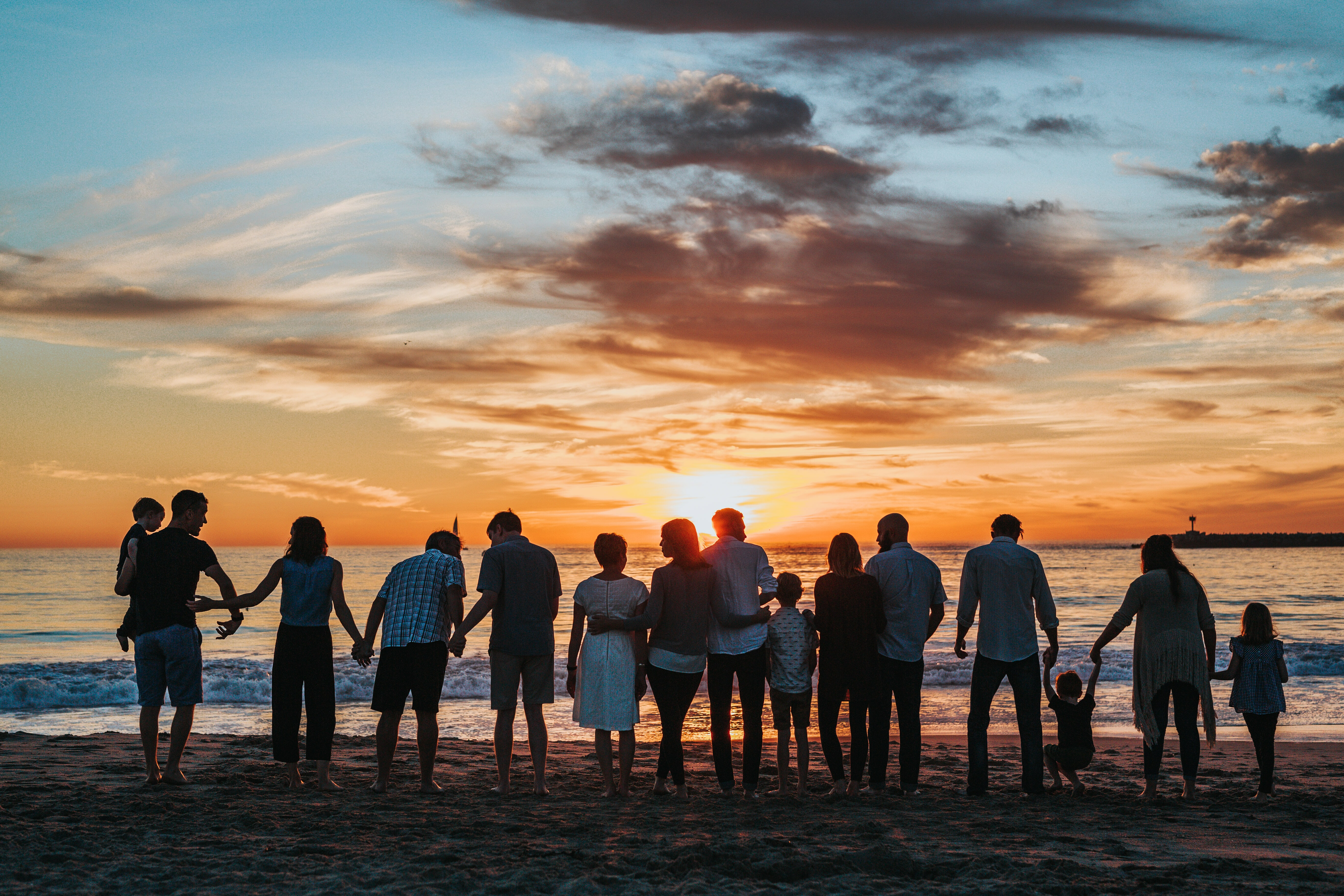 One time I received a note from a relative who was researching our family genealogy. She stated that we “share a great-grandmother.” I think that means we are “second cousins” but when one starts counting relatives and using terms like “first cousin once removed,” things can get rather confusing. A Dakota friend shared with me that in her tribe’s traditional understanding, one’s mother’s sisters are not considered simply as “aunts,” but rather as other mothers. Therefore, the children of her mother’s sisters are also her brothers and sisters. The same is true of the brothers of her father who are also her dads. The Dakota circle of relatives or extended family is known as their “tiospaye.”

The tiospaye of Jesus stands front and center in today’s Gospel reading. As it happens, however, there is also confusion in terms of describing the degree of relationship between his relatives. For example, reference is made in other places to Jesus’ “brothers” (Luke 8:16). The Greek word for “brothers” is adelphoiand Christians disagree about how the word is to be understood. Therefore, there is no consensus about whether these men are brothers, cousins, half-brothers, or stepbrothers of Jesus.

Every year Jews were expected to travel to Jerusalem for the three great feasts of Passover, Pentecost, and Tabernacles. Jesus’ hometown of Nazareth was about sixty-five miles from Jerusalem, necessitating a foot journey of several days. Travel was dangerous and so many chose to travel with extended family members and neighbors for safety. However, one cannot help but imagine the fun a child would have on these camping excursions with friends and understand his parents’ assumption that their son was traveling with neighbors or relatives on the return trip.

When Joseph and Mary discover that their son is missing, they return to Jerusalem to find him in the Temple conversing with the teachers of God’s Law. A panicked Mary questions her pre-teen son about why he would put them through such an ordeal. Contemporary parental ears cannot help but hear the tone of a smart aleck in Jesus’ response as well as a subtle put down to his stepfather, Joseph: “Why were you searching for me? Did you not know that I must be in my Father’s house?” One can imagine Mary biting her lip as she flashes back some thirteen years ago to confusion about becoming pregnant while yet a virgin and hearing the Angel Gabriel announce: “The Holy Spirit will come upon you, and the power of the Most High will overshadow you; therefore the child to be born will be holy; he will be called Son of God” (Luke 1:35).

As son of God, Jesus belongs in Jerusalem tending to his heavenly Father’s business; as son of Mary, however, he returns to Nazareth and submits obediently to his mother and earthly father. This same dynamic is sung about in another part of Scripture:“Let the same mind be in you that was in Christ Jesus, who, though he was in the form of God, did not regard equality with God as something to be exploited, but emptied himself, taking the form of a slave, being born in human likeness. And being found in human form, he humbled himself and became obedient to the point of death—even death on a cross. Therefore God also highly exalted him and gave him the name that is above every name” (Philippians 2:5-9). Indeed, let the same mind be in us.