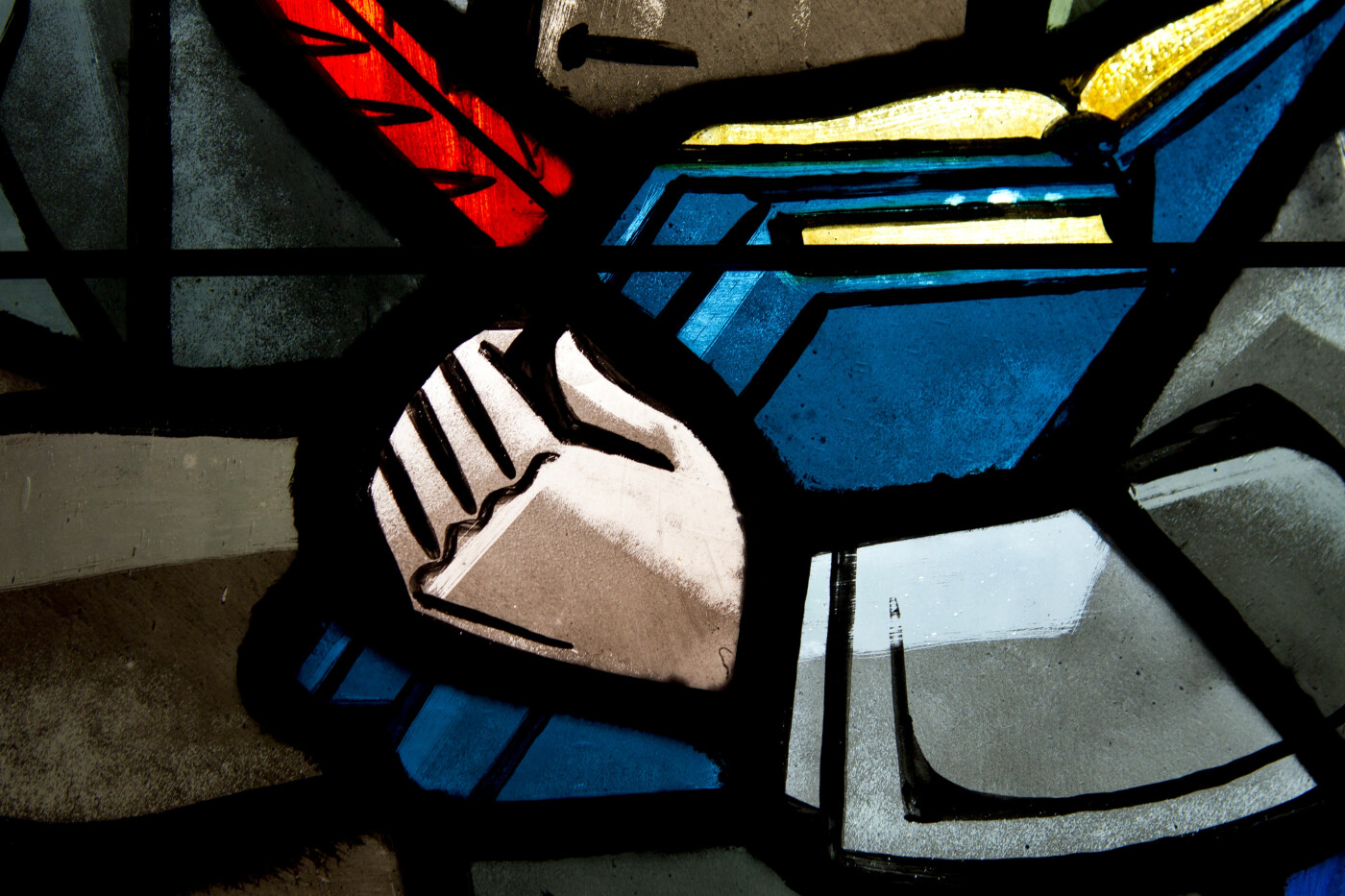 What Do We Mean When We Say He Descended to the Dead?

This arguably most oblique of affirmations in the Apostles’ Creed brings to my mind scenes from two cult classics, “Monty Python and the Holy Grail,” and “The Princess Bride;” each will be instructive to explore the meaning of the phrase “he descended to the dead.”

First, in the film, “The Princess Bride,” the main love interest, Wesley, is declared by a magician to be “only mostly dead.” This soothsayer continues, “there’s a big difference between ‘mostly dead’ and ‘all dead.’” At least in this, the wizard speaks the truth. To proclaim that Jesus “descended to the dead,” we affirm that Jesus Christ was “all dead,” really and truly, “completely dead.” None of this catatonic state nonsense, or some kind of trance that he then fell out of a few days later when he busted his bandages and walked out of the tomb. Jesus the Christ was not only buried, but got down into the lowest point of humanity -- death itself.

The significance of coming into the state of being completely dead is that Jesus was then able to free those who were imprisoned in death. An early Church Father uses this analogy: it is as if a king descends to the dungeon to unlock the cells and break apart the fetters that hold the prisoners in captivity. He does not descend to the dungeon restrained by crimes that sent him there, but of his free will and for the purpose of using his position to bring those confined out into freedom and light. One might even understand this descent to be the beginning of resurrection, dragging those who would accept his help and healing along with him up to new life.

I’ve promised you not one theological revelation-through-film but two, and so here is the second. In “Monty Python and the Holy Grail” there is a scene ostensibly captured during the great bubonic plague in England; a cart muddles through a crowded village street, gathering dead bodies like modern recycling trucks. A gong is hit, “Bring out yer dead!” shouts the government employee, and a man carries another over his shoulder up to the drop point. The one carried famously protests, “I’m not dead yet!” (https://youtu.be/Jdf5EXo6I68) while gong-hitter soon dispatches his mallet to resolve the situation.

Surely this exposes my perverse sense of morality, but the most offensive part of the scene strikes me as this passing of the buck -- the man brings his mostly-dead offering and punts the landing of the final blow to somebody else. This brings to the fore another significant point implicit in “he descended to the dead:” God did not pass the buck.

Jesus himself descended to the dead. The King took his own self down to the dungeons, the smelly, dank, sin-ridden pit of desolation and brought up those who would follow him. Rather than sending an emissary to muck out the stalls of Sheol and slam the door on the devil, God took the trip himself, and did so in the most extraordinary way.

It seems that the only way to descend “to the dead,” which, it is generally agreed, is not another word for “heaven,” or a desireable eternal resting place, is through death. Those souls who were already descended to this place of the dead had gotten there of their own volition -- for the wages of sin is death (Romans 6:23) -- but Jesus descended to the dead despite his innocence. In going to “the dead” in impunity, he used his freedom to free those imprisoned by their own sin-bought deaths.

So, to those of us already dead in our sin (Colossians 2:13; Ephesians 2:1-6), God himself “descended to the dead” to bring us up to new life through his grace. And so, our new life comes not from protesting, “I’m not dead yet!” but through acknowledging that in our disobedience, we are truly, “completely dead” but for Jesus’ descent to the dead and harrowing of hell for the sake of our life and salvation.

Posted by The Rev. Emily Hylden with
(Login/Register to leave a comment)