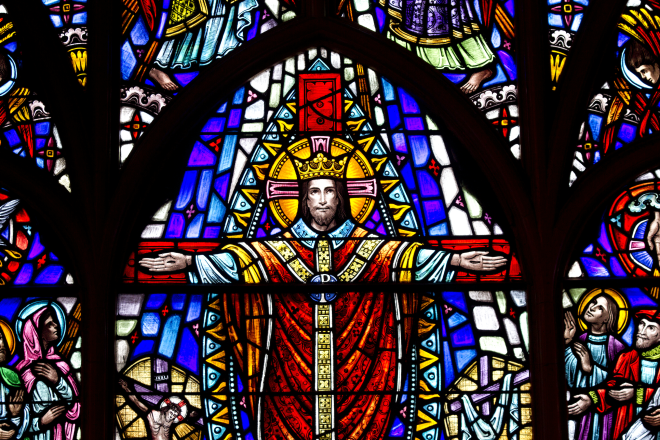 What does it mean for the world, and so for us, that Jesus was raised bodily from the dead? It means that the coming of God’s reign has come in His very person, indeed in His body, so that, in relation to him we are already there, though we also still inhabit this passing and rebellious age.

It means that the transformation which has commenced involves our real, embodied lives. We shall be changed, as Paul says in I Corinthians 15, though the form that will take is not yet clear, as he also says there. The Christian life is hope, but not escape. For now His salvation is being worked out in our lowly and suffering bodies.

It also means the death, as we experience it, is a consequence of our creatureliness as well as our sin. It is the enemy Christ has defeated, but as such also the ‘last enemy’ who will be seen to be beaten only on the last day. Only then will he cease to cast a shadow over our days.

It means the scope of His victory is as comprehensive as God’s reign. Classical Lutheran theology spoke of the ‘ubiquity’, the ‘everywhereness’ of His risen presence.

Finally bodily resurrection means God is indeed ‘doing a new thing’ (Isaiah 43:19), but in His creation, which retains its prior form. Salvation is not separate or private or esoteric. We cannot be gnostics, old or new.

We will see how the resurrected opens the way for us to understand the Church and the Christian life.

Read almost anything by N.T.Wright online! 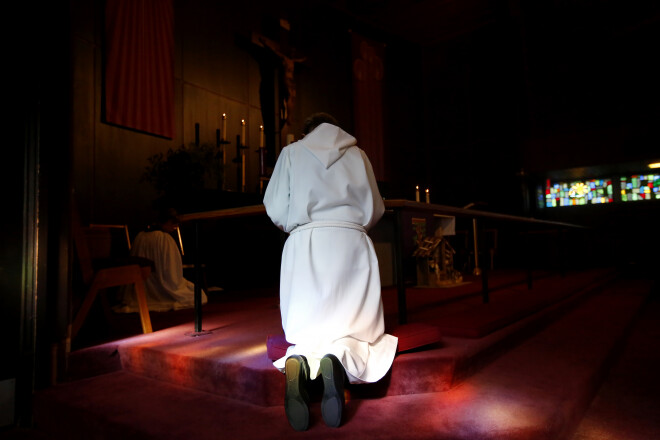 Understanding Jesus the Messiah involves understanding both who He is and what He has done; the two are intertwined. Understanding the latter requires us to think about a central Biblical theme: sacrifice. The Gospels tell us His death coincided with Passover. Hebrews says He is the one, eternal priest; on the throne in Revelation is the wounded lamb. Now sacrifice was of course not exclusive to the Jewish people. It has been practiced the world over, and through its reasons are many and complicated, they include opening access to the lifeblood, and making a substitution symbolically of offerer for victim. While it is more rare in the modern world, it still lies deep in our collective psyche.

The death of Jesus and His resurrection should be thought of as a single event, His identification with our whole predicament and its vindication. The early Church accordingly spoke of its yearly remembrance and celebration as a single event, the Triduum, the three-days. At the most basic level we can say that our salvation happened, and so cannot be undone any more than any other event can be undone.

Let’s use the two senses of sacrifice: access and substitution. These apply well to the saving death and resurrection of Jesus. He ‘broke down the dividing wall’ (Ephesians 2:14), He gave us access to the Father (Romans 5:2): both involve an overcoming, a victory (here see Gustav Aulen’s famous book ‘Christus Victor’). He did so by taking on himself our wrongful condition - this is why every theory of atonement, though they feature different metaphors (from the law court, the pawn shop, etc.) has a dimension of ‘trading places.’ Both are God's costly work here on our behalf.

Sing ‘At the Lamb’s High Feast...’ and discuss the atonement.